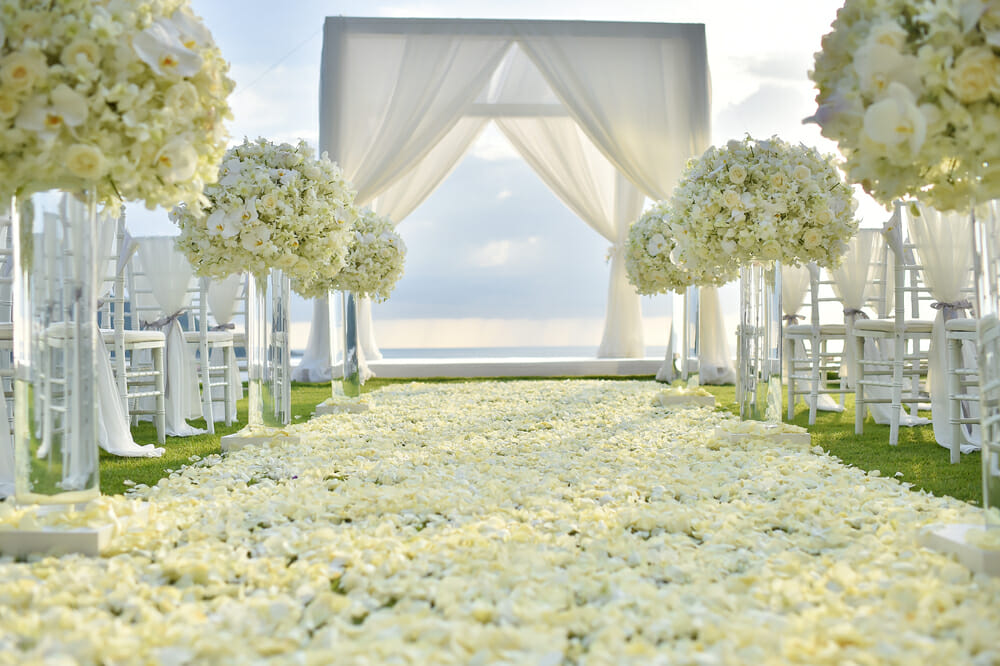 Of all the things someone can do whilst in a relationship, cheating is perhaps the most hurtful.

Let’s face it, no one can be left anything but devastated by the sheer betrayal of a partner who plays them false. Which is why it’s often satisfying when the guilty party gets handed their just desserts.

Perhaps that’s the reason there’s been such a reaction to one woman’s story of the revenge she obtained on her wedding day. She told her tale on Whimn.com.au, and it makes for quite the entertaining read …

The woman, known only as Casey, explains that she’d been in a relationship with her fiance, Alex, for six years.

She writes: “This was supposed to be the happiest day of my life, instead, I knew it was the end of my dream relationship and everyone was going to witness it.”

“I felt he was The One instantly. Our families became friends, our lives were entwined, and I believed we’d live happily ever after.”

However, it transpired that Alex had a darker side to him, one that only emerged the night before he and Casey were due to tie the knot.

It started when Casey received a series of screenshots via email.

The message read: “I wouldn’t marry him. Will you?

According to Casey, the screenshots included a text message conversation between Alex and a different woman. There were also photographs of the pair together.

“The texts were dated from months to only days before. There was no questioning the legitimacy of these messages. I just knew,” Casey said.

Yet, despite the emergence of Alex’s infidelity, Casey wasn’t ready to abruptly cancel the wedding arrangements. As she explained: “How could I cancel when everyone had already traveled to be there and everything was paid for?”

Of course, at the same time she was hardly ready to let the man she thought was her life partner get away with it.

The next day, she kept her cool and put on a brave face. She didn’t tell Alex about the messages she’d received, and walked down the aisle as she’d planned to.

Only, when she reached the altar she claimed a brilliant revenge.

“There will be no wedding today,” she told the crowd. “It seems Alex is not who I thought he was.”

Apparently, Alex tried to grab her hands, but Casey lowered her flowers to reveal she had her phone with her. She then proceeded to read out every single message that had been sent to her. “With each word, more color left Alex’s face.

“I let my weeping eyes rise and meet his, and he had not one thing to say. He stalked out of the church with his best man trailing behind him. His family looked on, horrified.”

Casey admitted that the scene was horrible. We can only imagine how much resolve it took to follow through with her plan in spite of the gathered loves ones.

That said, she did say she had “one hell of a party” that night. And who claimed revenge was a dish best served cold?

What do you think to Casey’s story? Would you have done the same in her situation?

Share this story with your friends and family on Facebook, if you think cheating is never acceptable.