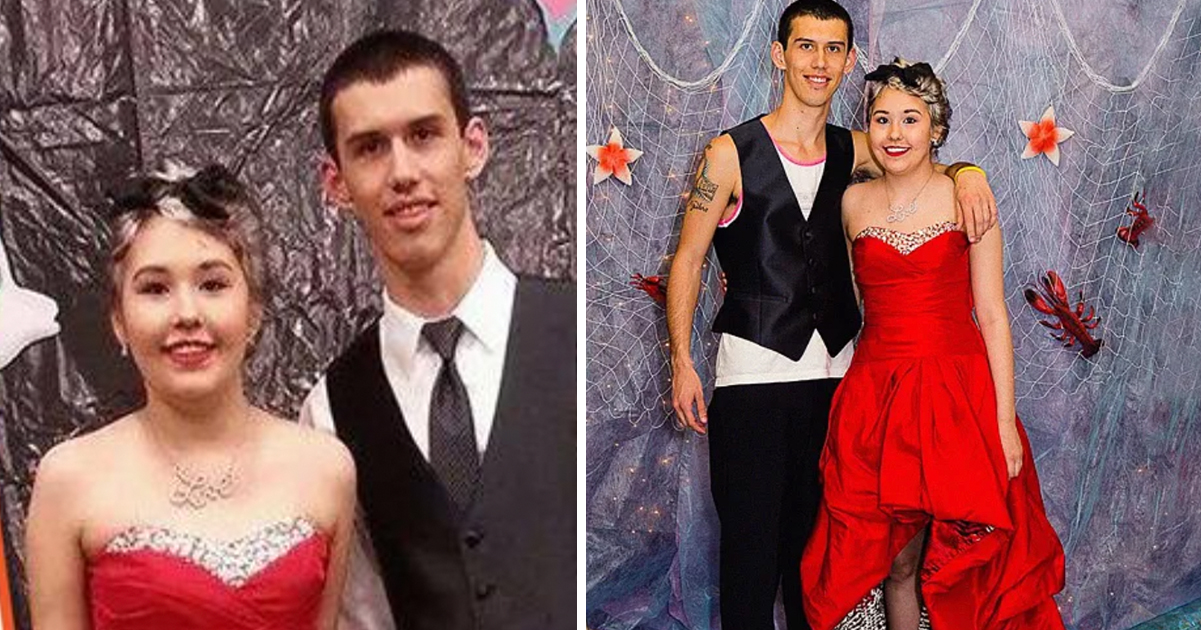 There are few forms of love in life so pure, so everlasting as the love shared between siblings.

If you’ve ever had a brother or sister, you’ll know the type of bond I’m talking about. Sure, siblings bicker and fight – that should be taken as standard – but at the end of the day there are very few things that can drive a wedge between them that can’t be overcome.

In short, most of us would do anything for our siblings, be they older, younger, or the same age. We get upset when they’re upset; we celebrate their achievements and support their decisions; if someone else hurts them, that person becomes our enemy, too.

The idea that something bad might happen to a brother or sister doesn’t bear thinking about. Which is why we can only sympathize with the Aguilera family, and in particular their son, Josh …

The Aguileras, of Colorado, had two children; Josh and sister Janea.

By all accounts they were your usual, loving family, until one day their world was rocked when, aged 12, it became apparent that Janea was suffering from a rare and extremely dangerous disease.

The disease would, sadly, claim her life, but not before her brother made an amazing gesture to give his sister happy thoughts she could cling on to at the end.

According to reports, Janea Aguilera was thought of in her neighborhood as a happy, bubbly child. In her small town of Lamar, Colorado, she was known as the first-millennium baby born.

Yet in 2012, this poor little girl was diagnosed with a rare form of cancer known as Osteosarcoma. Beginning in the bones, it attacked her vital organs, and eventually led to Janea having to have one of her legs amputated.

Janea remained brave after her diagnosis and was able to stay relatively healthy for the following two years. Tragically, in 2014, her cancer became more aggressive.

Before long, she realized that this horrible disease would claim her life. In response, she made a bucket list, and wrote that her greatest wish was to attend prom.

As fate would have it, her brother, Josh, was preparing to go to his own prom. When he saw Janea’s list, he asked his sister if she would be his prom date.

“She was just like ‘oh my gosh, are you serious?’ And then she started crying,” Josh explained. “And of course, it hit me, and I started crying.”

Now, given that Janea was only an eighth grader, there were some things her family needed to do, such as get permission from the school for her to attend.

Nevertheless, things went without a hitch, and soon Janea was all ready for her big night. She and Josh arrived together, the former dressed in a stunning, strapless red dress, and the latter donning a black Tuxedo.

And not only did Janea get to live out her dream, but the night was made all the more special when she was named prom queen!

The 14-year-old inspired plenty of people that evening with her courage in the face of unthinkable adversity. Sadly, she passed away just two days later, April 28, 2014, much to the sorrow of her friends and family.

Janea’s bravery and determination to live her life right up until the end should be applauded. Her story really is a tear-inducing one.

Meanwhile, I think her brother, Josh, should also be praised, for doing what he could to make sure his little sister enjoyed the time she had left.

Cancer is truly a blight on society. The sooner we can be rid of it, the better. Share this article if you, too, hope that we can make cancer a thing of the past before too long.