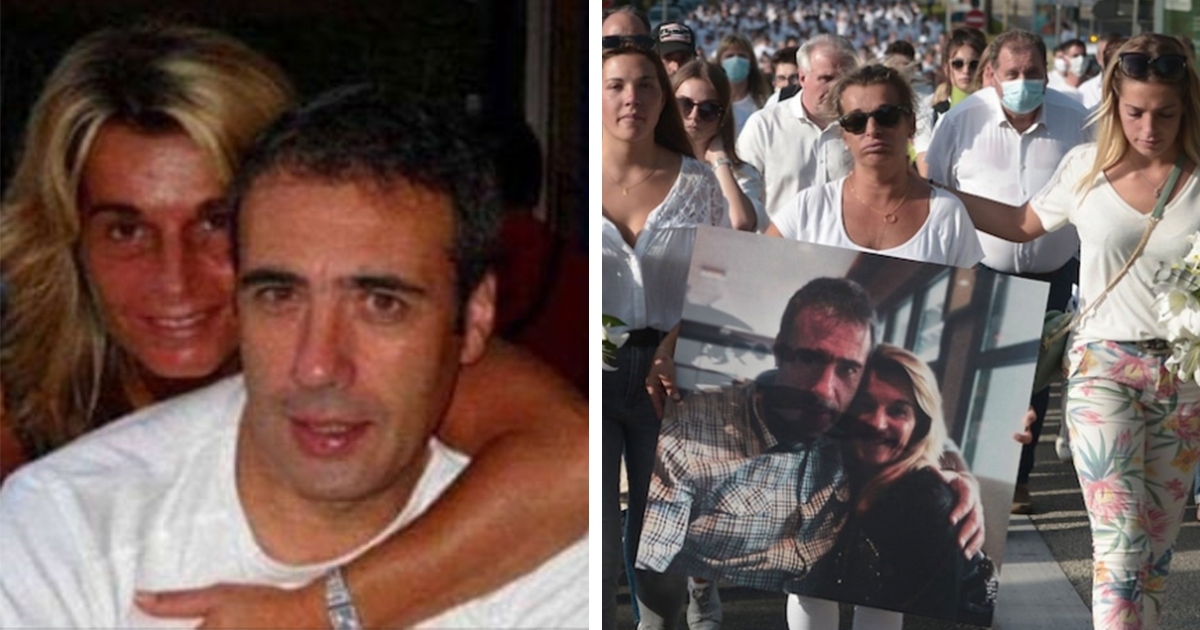 The French bus driver who was assaulted by passengers over an argument concerning face masks has died, according to reports.

59-year-old Philippe Monguillot passed away on Friday in Bayonne, southwest France, after the incident that saw him pulled from his bus and beaten by a group of thugs.

We reported late last week that Monguillot had been left brain-dead by the attack. His daughter Marie has since confirmed to French sources that their family was forced to make the heartbreaking decision to “let him go.”

As per reports, Monguillot asked three passengers who had boarded his bus without showing their tickets to wear face masks. Under restrictions set in place to better manage the COVID-19 pandemic, face masks are mandatory on public transport in France at present.

Yet the 59-year-old was dragged off of his bus and onto the platform, where he was kicked and beaten. The suspects proceeded to make a hasty escape, leaving Monguillot unconscious on the floor.

In a show of solidarity, thousands marched in Monguillot’s home town of Bayonne to honor him last Wednesday. Nevertheless, his family are now left to face the prospect of life without him, over something as needless and unnecessary as an argument about face masks.

I don’t know about you, but I’m sick and tired of the mindless violence that seems to take place on a weekly basis. I only hope the callous thugs responsible for Monguillot’s death are prosecuted to the full extent of the law, and that his passing is the stimulus for some sort of change that’s so obviously needed.

People from around the world erupted in understandable sadness and anger upon the news of his death:

No public servant should be murdered simply for trying to do their job. It boils my blood to think that there are people out there walking the streets who are capable of causing such devastation.

Share this article if you, too, hope the suspects responsible for this poor man’s death face swift justice.