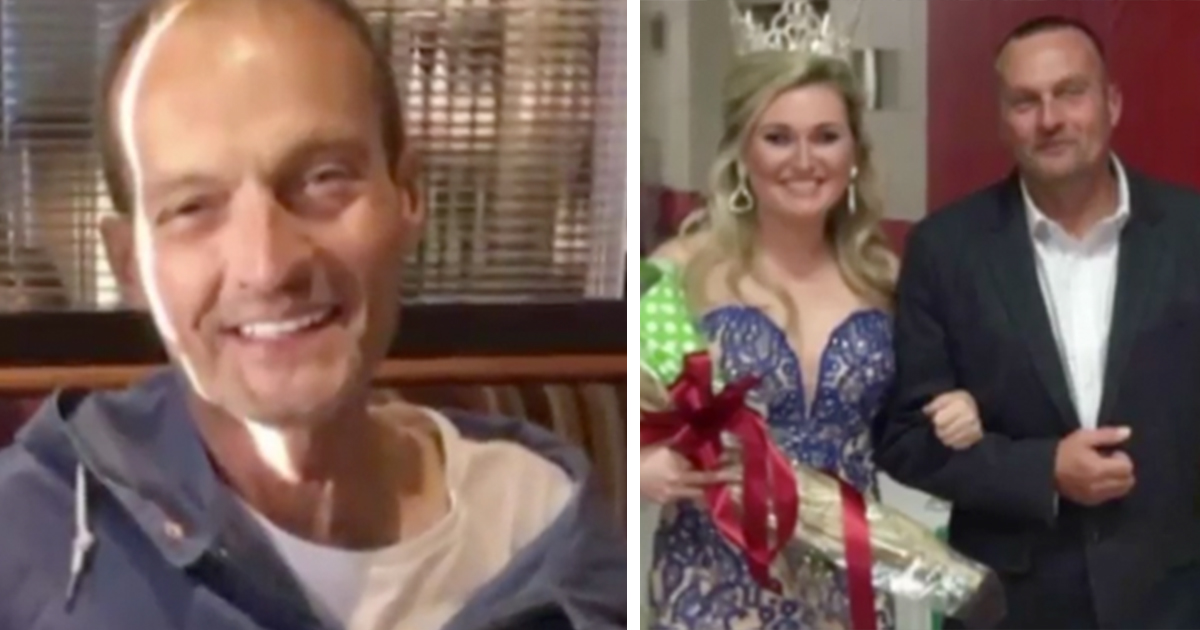 A cancer patient is in a critical condition after being dragged out of his van and pulled to the floor in a brutal attack involving three men outside a Family Dollar store in North Carolina.

Marvin Herring was followed by a man as he left the store in Fayetteville on Thursday.

He was then attacked as he got into his van which was parked in a disabled spot.

“[The guy] came up around the back of the van that he was driving, that was parked at the front door, and yanked him out of the van,” Herring’s stepdaughter, Cortney Locklear, told WRAL News.

“When he was yanked out, he hit the concrete, hit his head pretty hard.”

The 53-year-old’s wallet and money was stolen by his attacker who then drove off with two others.

Marvin, who was diagnosed with cancer three years ago, was left critically injured in the attack and is currently in hospital on a ventilator.

Cortney says the family now face the heartbreaking decision whether to take him off life support.

‘We were robbed of many memories’

She said her stepfather rarely left the house after his diagnosis but decided to go the store to buy flowers to put on his mother’s grave.

“It’s just a really sad situation,” she said of the attack.

“I get married this year. I really hoped that he would really continue to persevere through the cancer and be able to make it to September. But, unfortunately, we were robbed. We were robbed of many memories, and he was robbed of whatever time he had left here.”

Cortney said her stepfather loved to eat, shop and take care of his two grandchildren.

“They’ll be 1 this coming month, and he loved them,” she said. “He loved to feed them, and we joked about him making them fat, and he would make them all kinds of stuff.”

Police said that, if Marvin dies, the case becomes a homicide investigation.

This is such a tragic case and my heart goes out to Marvin’s family. Nobody deserves this and to think that a man may lose his life and the impact it will have on so many others is just heartbreaking.