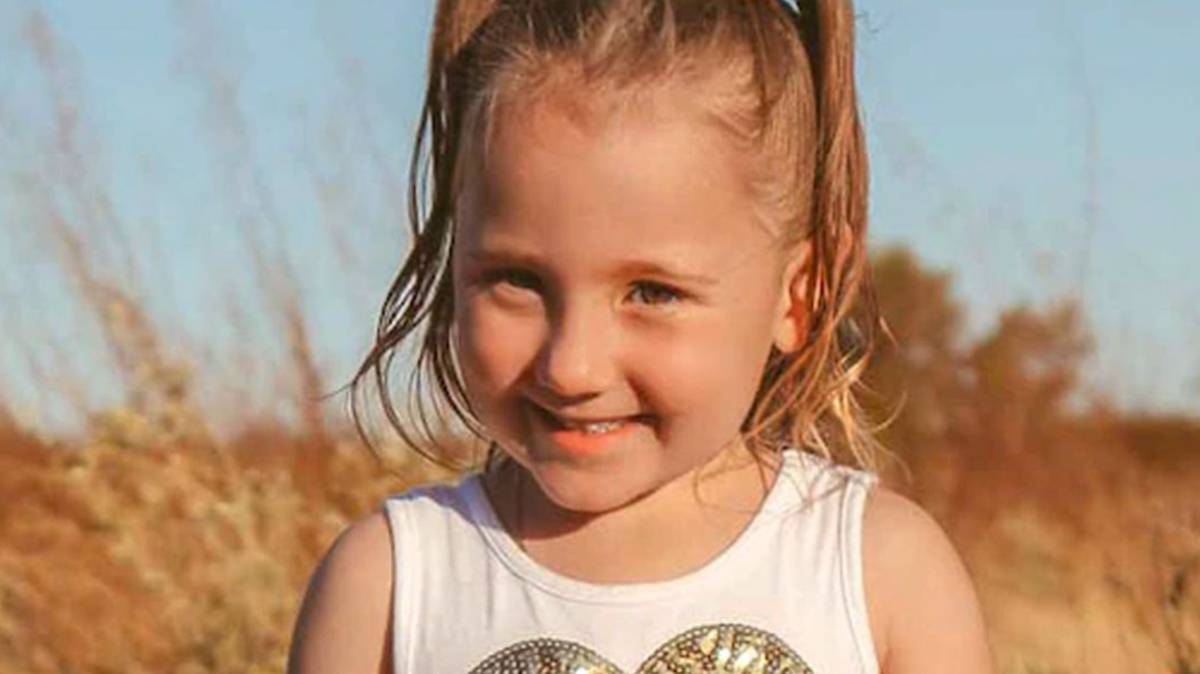 The missing four-year-old girl who disappeared from her family’s campsite in Western Australia has been found after 18 days.

According to incredible reports, Cleo Smith was discovered in a locked house in Carnarvon, close to 70km from the Carnarvon Blowholes campsite where she went missing.

A huge search and rescue mission has been underway since the young girl was reported as missing on October 16, but now, after 18 days, she has been located.

Deputy Commissioner Col Blanch said: “It’s my privilege to announce that in the early hours of this morning, the Western Australia Police Force rescued Cleo Smith.

“Cleo is alive and well. A Police team broke their way into a locked house in Carnarvon about 1am. They found little Cleo in one of the rooms.

“One of the officers picked her up into his arms and asked her ‘what’s your name?'”

The girl then answered: ‘Cleo Smith’.

A man has been arrested at the property where Cleo was discovered, while the girl herself has since been reunited with her family.

“This is the outcome we all hoped and prayed for,” added Deputy Commissioner Blanch. “It’s the outcome we’ve achieved because of some incredible police work.”

He also promised that detectives will share more information regarding their search for Cleo – including how they were able to track her down – soon.

Cleo’s family initially realized the 4-year-old had vanished from their campsite. Her sleeping bag was also missing from the family tent.

Authorities soon ruled out the idea that she might have wandered off, opting to pursue the theory that she may have been abducted by someone.

In the days after her disappearance, Cleo’s mother took to Instagram to lodge a heartfelt plea.

“Every day is getting harder without my shining bright light,” she wrote on Instagram. “Today she’s missed Halloween with her family – her cousins, aunties uncles nannas and pop but most of all her parents and baby sister.

“She needs us and we need her.”

Thank goodness little Cleo was found and is now safe and well at home with her family – I can’t even begin to imagine the worry her loved ones have endured these past 18 days.

Please, share this article if you, too, are happy that Cleo has been found safe.