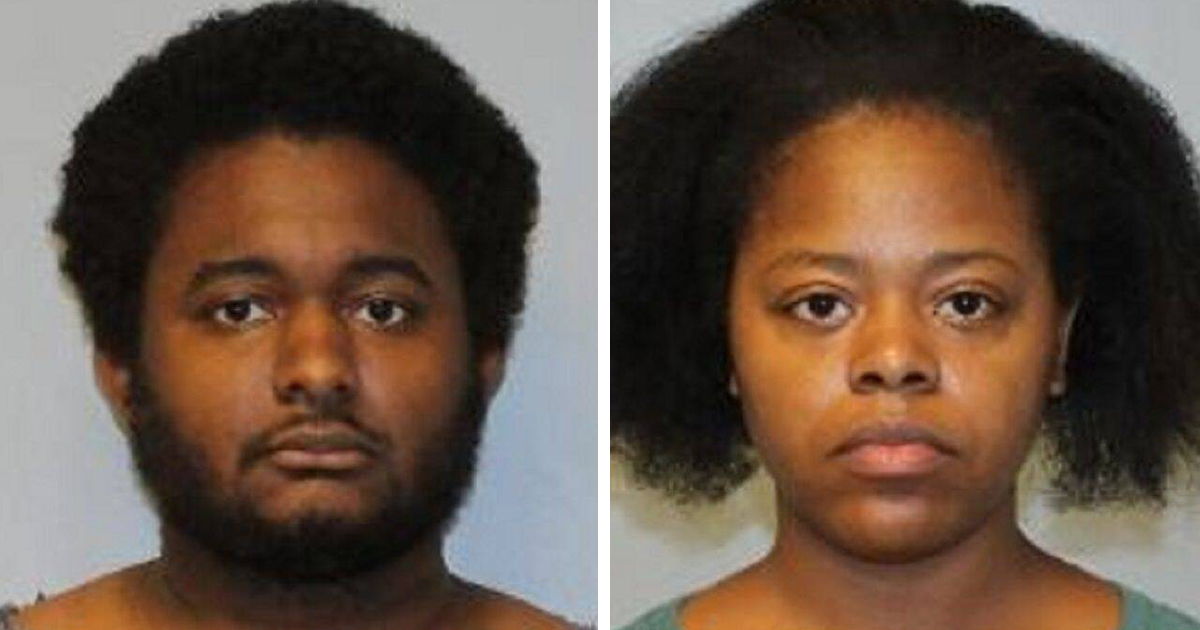 For most of us, the idea of neglecting or hurting an innocent child is incomprehensible.

Our natural instincts are to love and protect our babies with a fierce passion. We’ll do anything to keep them safe from harm, and the mere thought of them getting seriously hurt chills us to the bone.

Which is why it breaks my heart every time I see or hear of parents being neglectful in their duties. All too often it’s the child that suffers in these instances, and sometimes the irresponsible behavior can lead to dire consequences indeed.

As per reports, a couple from Hall County, Georgia have been arrested in connection with the death of their 5-year-old daughter earlier this year.

Investigators said that the child weighed just seven pounds at the time of her death, leading authorities to suspect she had been the victim of severe neglect.

31-year-old Jerrail Maurice Mickens and 29-year-old Porscha Danielle Mickens have been charged with felony murder and first-degree cruelty to children following a four-month investigation into their daughter’s death.

The Mickens’ are said to have taken 5-year-old Kylie L. Mickens to the emergency room at Northeast Georgia Medical Center Braselton on June 7. The girl was unresponsive and severely underweight.

From there, Kylie was flown to Children’s Healthcare of Atlanta at Scottish Rite Hospital, where she died the next day.

Results from an autopsy performed by Georgia Bureau of Investigations Medical Examiner’s Office indicated that Kylie had died from dehydration and malnutrition due to medical neglect, with the manner of death being homicide.

Jerrail and Porscha Mickens were booked into the Hall County jail and remained there without bond as of Tuesday evening.

Such stories are enough to make me lose faith in humanity. How could any parent allow their baby to starve to death?

Rest in peace, Kylie, you’re in the Lord’s arms now.

Share this article if you hope that this girl’s parents are prosecuted to the full extent of the law.