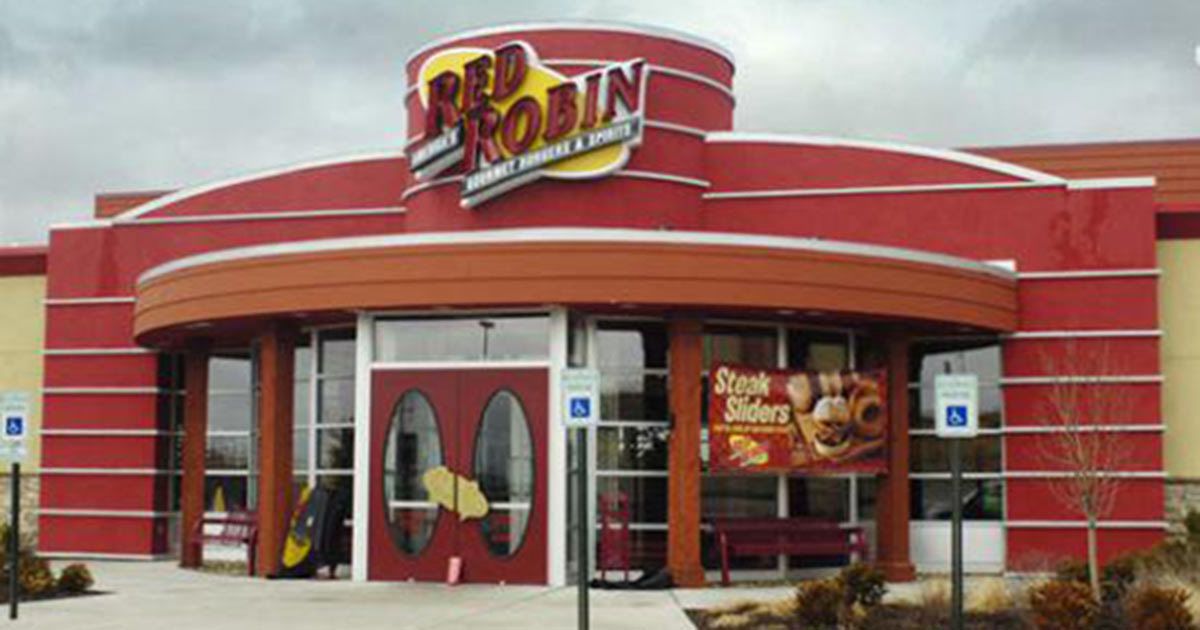 It wasn’t the first time that diners have wanted to switch places when a family with a toddler ends up at the next table.

But this time, it was just too much. Ashley Wadleigh and her three children had barely sat down to dinner at a Red Robin in Iowa when the couple at the next table demanded to change places. And not only that, the woman even put her hand up to her face to avoid having to look at Ashley’s family.

Ashley was furious. Her family had just sat down, and the woman at the next table was already so uncomfortable that her husband asked a waiter to move them to another table.

What could Ashley’s kids have done in only a few seconds to bother her?

Ashley decided to get the waiter and ask him if the couple changed tables because of her family.

The waiter leaned over the table, lowered his voice, and told Ashley something that she never could have anticipated.

It turns out that the couple had recently lost a child, and the woman couldn’t bear sitting next to such a happy family.

“In that moment I felt so ashamed. My heart literally skipped a beat. I felt horrible for her and I felt horrible for judging her. So, I did the only thing I could think of: I paid their bill and asked the server not to tell them who it was,” Ashley wrote on Facebook.

The woman somehow figured out that Ashley had paid for her and her husband’s meal and stopped by Ashley’s table on the way out.

“Trying so hard to hold back tears she said, ‘Ma’am, I didn’t want you to think because…’ I interrupted and since I was about to cry myself, I just gave her a hug and she whispered, ‘Thank you,'” Ashley wrote on Facebook. “It reminded me to never snap judge someone. You never know what others are going through. It also reminded me to live every moment with my children and to savor the good and bad because they are here and they are mine.”

It’s easy to think the worst of people and assume they have bad intentions—even though the reality may be quite different. Please share Ashley’s story with your friends and remember not to judge strangers before you know their story!