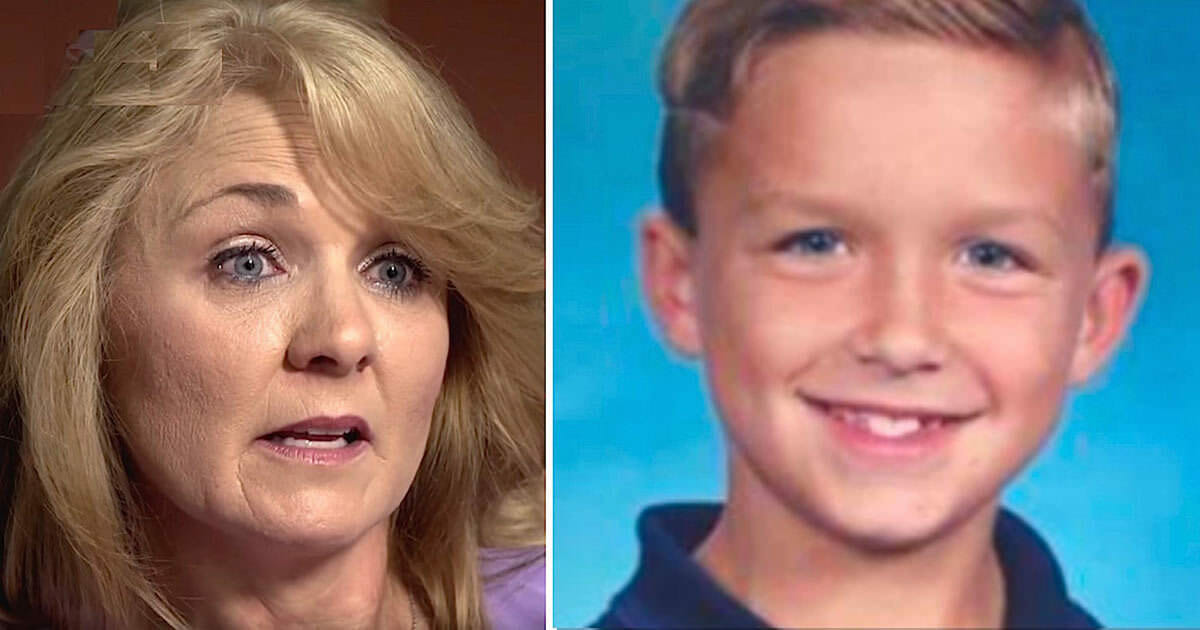 It was the summer  of 1997 and Julie, Andy and their son Landon were on their way home from a family trip and were all happy to have had some lovely family time together.

But then something happened that would change their lives forever.

They crossed an intersection when an ambulance, which was heading back to its station, drove straight into them.

Andy died immediately and Julie was stabilized but rescuers didn’t realize there was a third person in the car, reports CBN.

The car was so destroyed that rescuers could not see 8-year-old Landon. It was only when they saw a child’s shoe they realized there was another person in the car.

Landon was resuscitated and flown to Carolina’s Medical Center. He died two more times that day and both times he was brought back to life. Doctors didn’t give Julie much hope for his survival.

Julie was told if her son did survive, he would be more like an 8-year-old baby and would not know how to walk, talk or eat due to the trauma that his brain had been subjected to.

But after two weeks a miracle occurred. Landon opened his eyes and to everybody’s shock he showed no signs of any brain damage. But then something even more miraculous happened.

“I asked Landon, do you know where your dad is? And he replied, ‘Yes, I know where he is. I saw him in heaven,'” Julie told CBN.

Landon also explained that he had seen two family friends when he was in heaven, but that was not all. Shortly afterwards, Landon turned to his mother and said he had seen her “other two children”. Julie wasn’t sure what he was talking about and then after a while she realized what he meant. Landon was referring to the two miscarriages she had before Landon was born, although Landon had never been told of this.

“He had seen them in heaven, even though we had never told Landon. He did not know we had lost two children before him,” Julie told CBN.

Sometimes things happen in life that you cannot explain — and it’s almost a little hard to hear Landon’s story.

Feel free to share this story with your friends on Facebook if you also believe that we all have guardian angels!