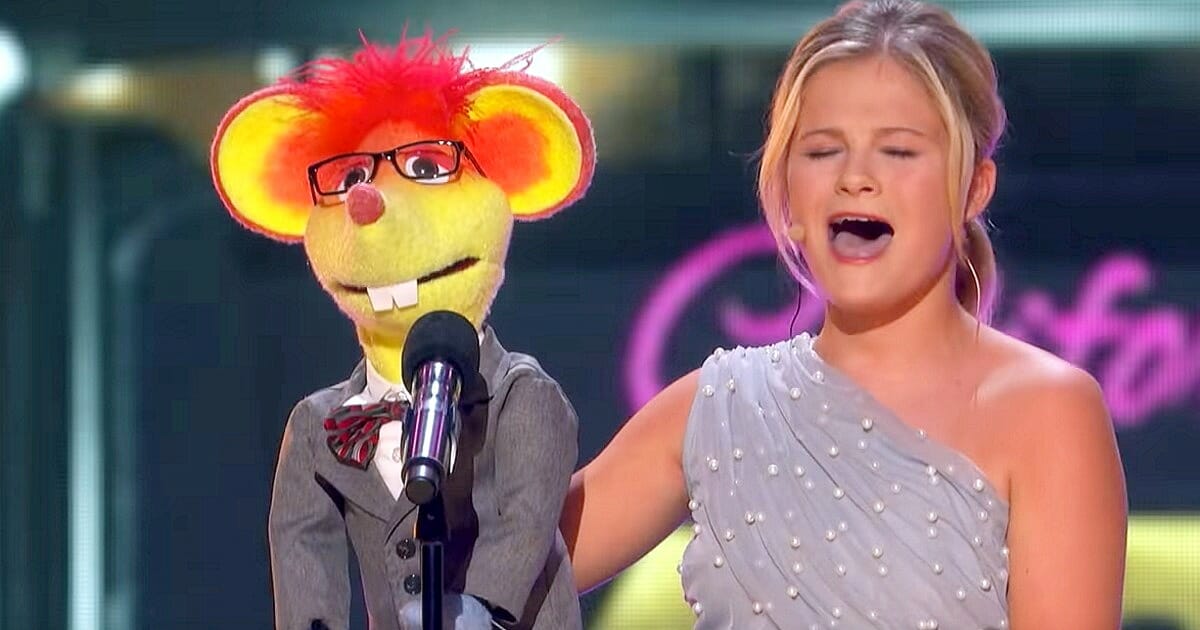 Darci Lynne Farmer is back!

You might remember the 14-year-old ventriloquist and her smart puppet side-kick Oscar from season 12 of America’s Got Talent, when she quite literally talked her way to the top prize!

Well, Darci returned to compete in America’s Got Talent: The Champions, which is pretty much exactly what it sounds like. Previous winners of the competition – as well as some close runners-up – are facing off against one another for the ultimate recognition. As you might expect, the standard of the talent is unreal.

While Darci might be young, though (she was just 12 when she won) she’s never lacked for self confidence …

Fans were left happily surprised when Darci stepped out onto the stage for her grand return to the show. In the two years that have passed she’s transitioned from unassuming child to a stunning teen.

Back during Darci’s first ever appearance on America’s Got Talent, she struck audiences as being a shy girl who was simply taking a risk. She didn’t know if her ventriloquism would prove a hit or not; especially not since she was so young.

Of course, she quickly proved she was no ordinary talent.

In the new series, Darci is joined by Oscar the mouse, and it didn’t take long before she had the audience gasping in amazement once more.

Simon told Darci that there was no pressure (after all, she’s already written down in the history books as a contest winner), but then cheekily added that she was expected to set the bar for everyone else since she was first on.

It’s safe to say Darci and Oscar went down a storm with the audience and the judges. You’ll see what we mean when you watch the video below:

Thanks Darci, for reminding us that age matters very little when it comes to true talent.