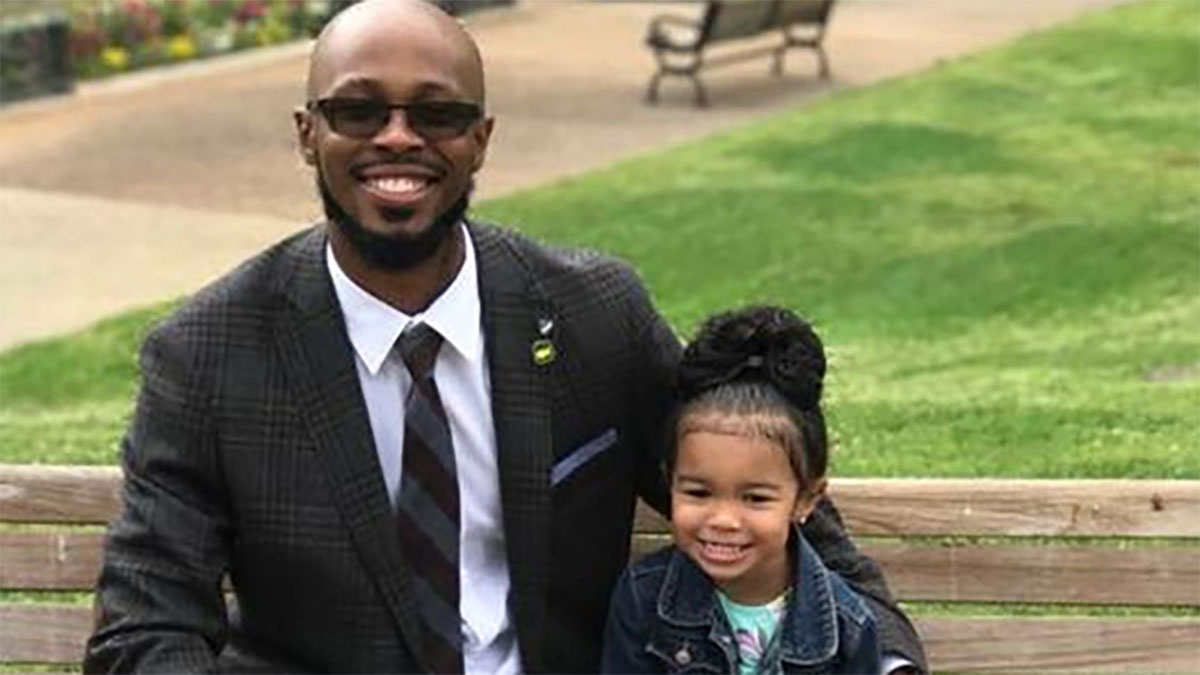 It’s something that no parent should ever have to experience, being separated from their child.

In one South Carolina man’s case his daughter was adopted without his permission and he faced the possibility of never seeing her again.

Christopher Emanuel had to endure months of fighting in court before he was reunited with his daughter Skyler.

“I didn’t know if I would ever see her again,” says Christopher, Founder of Sky Is The Limit Foundation.

“I always said I wanted to be a great dad,” he added.

Christopher said his girlfriend put their newborn baby up for adoption without telling him.

“I was lost … I was hurt, I was confused because I wanted to ensure that I could be there for my child,” he told news station WACH.

He had filed to be added as Skyler’s father on the state’s responsible fatherhood registry, which was supposed to notify him if her mother puts her up for adoption.

But when a Southern California family filed to adopt her just days later, their paperwork didn’t list him, as reported by the New York Post.

“My daughter was in San Diego, California, with the perspective adoptive couple where her name is changed. I have medical documentation calling my daughter another name and she was never legally adopted,” Christopher said, as per ABC4 News.

Court records show that his paternal rights were terminated without his permission, according to ABC 4 News, but Christopher fought to get his daughter back.

After almost a year Skyler was sent back to him and the courts granted the devoted father sole custody of her.

As well as being the sole carer for his daughter Skyler, Christopher now travels across the U.S. educating fathers on their parental rights through his Sky Is The Limit Foundation.

Any adoption process which allows a child to be adopted without both parents’ permission clearly needs reviewing. I cannot imagine the agony that Christopher went through.

Thankfully Skyler is now back where she belongs, and I wish them both a very happy future together. Please share.