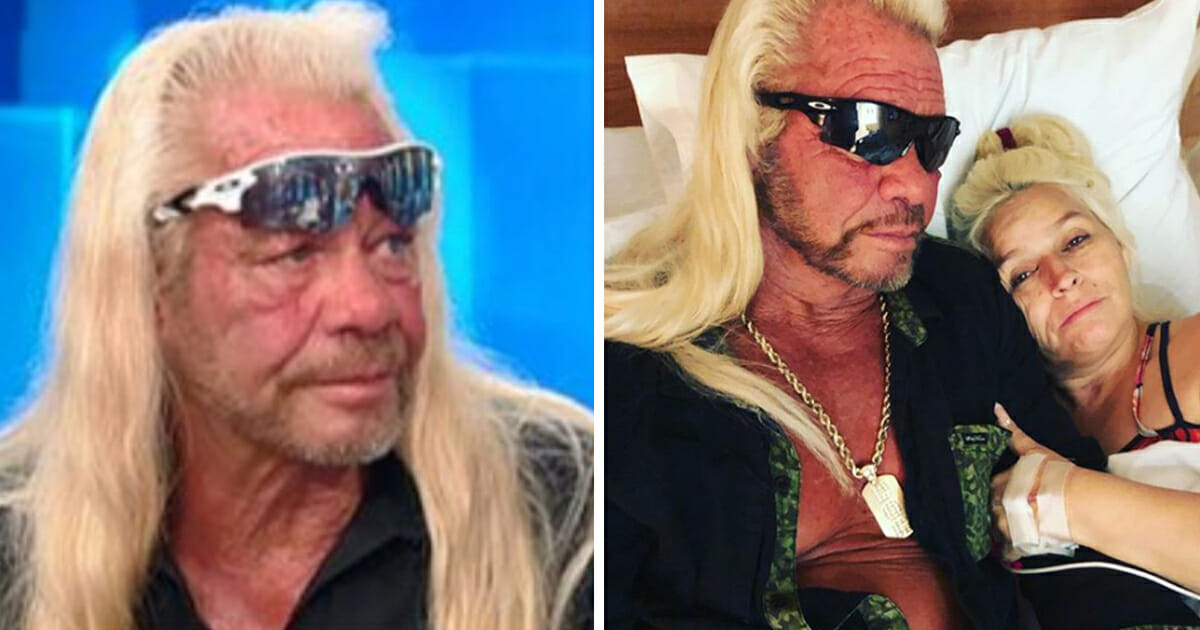 Duane ‘Dog the Bounty Hunter’ Chapman has paid tribute to his late wife Beth in an emotional new interview on Fox News.

Beth Chapman passed away in June this year after a lengthy battle with cancer, prompting an outburst of support from fans of her and Dog’s show.

Dog, on air to promote the show the two of them filmed together, Dog’s Most Wanted, told how his wife had remained defiant right to the last. According to Dog, she even put a guy in jail just a week before she died.

66-year-old Dog said his loving wife had turned down chemotherapy because it would have only given her an extra month to live. Beth preferred to be without the crippling side-effects of the treatment, instead wishing to continue putting bad guys behind bars.

“The week before she went to heaven she put a guy in jail,” Dog revealed.

Dog also confirmed that Beth’s final days were documented as part of the Dog’s Most Wanted show, and will be shown when the program airs, as per her wishes.

“Credit where credit’s due. She wanted to go ahead and do the show,” he said.

“She said ‘This is my life and I’m going to show every bit of it’.

“She battled it for two years. Beat it once and then it came back very aggressive.”

Beth was diagnosed with throat cancer in September 2017, but was able to beat back the disease and go into remission.

Sadly, the cancer returned and spread to her lungs.

Nevertheless, the 51-year-old fought the good fight until the end, and passed away after being placed in a medically-induced coma.

Duane Chapman reveals one of the toughest things about living without wife Beth is learning to do his own hair ahead of the #DogsMostWanted premiere. “Never did I think it’d be this bad," he admitted. https://t.co/RuUL0iGUcQ

Dog, we sure are sorry for your loss. We’re sending all our prayers in your direction, in the hope that your pain is lessened and you’re left with great memories of Beth.