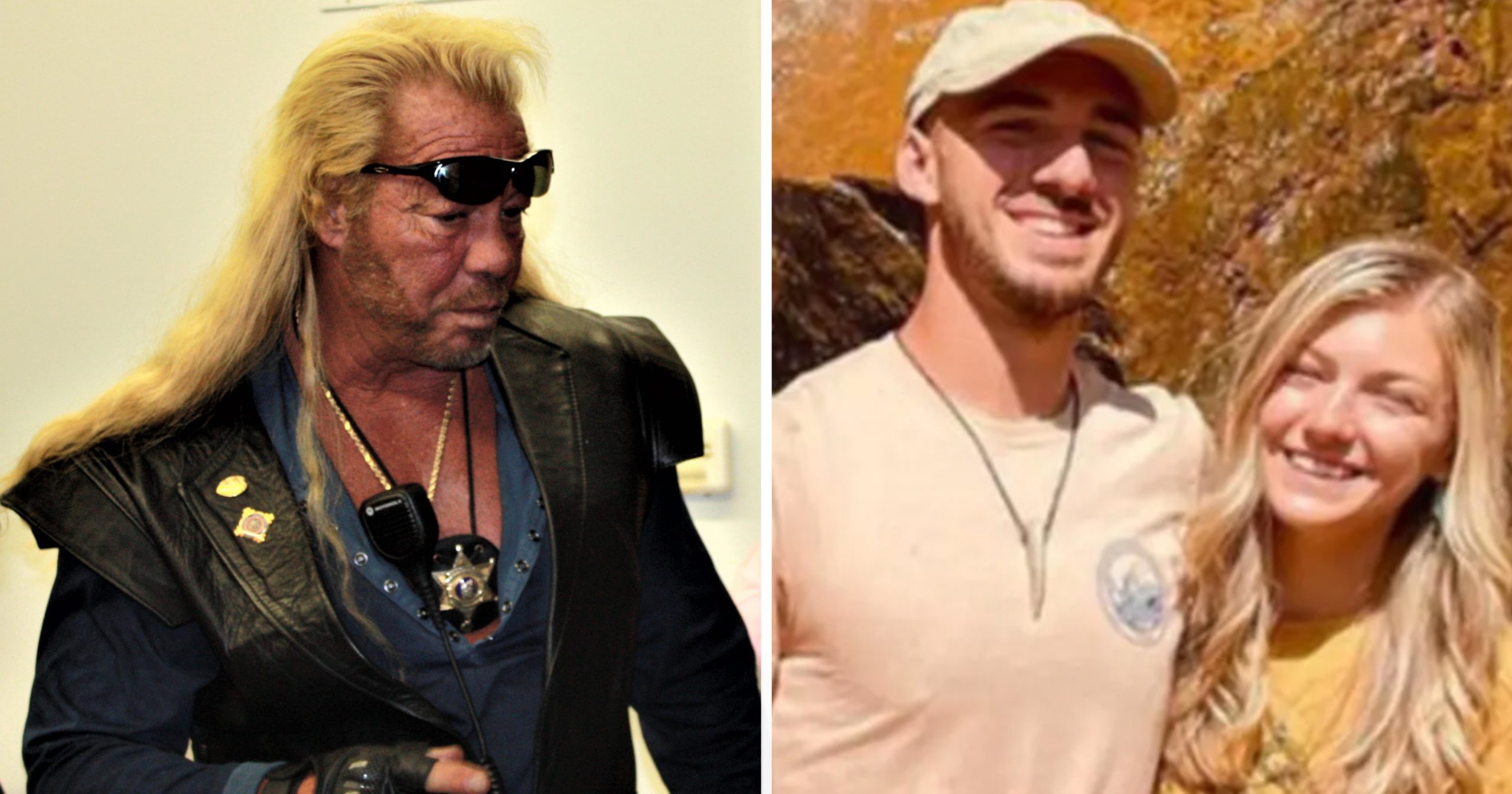 The hunt for Brian Laundrie remains ongoing and now a number of the US’s most high-profile hunters have gotten involved.

Last week it became apparent that John Walsh, host and creator of America’s Most Wanted, had joined the effort, while yesterday news emerged that Dog the Bounty Hunter had pledged his skills as well.

Laundrie, fiancé of Gabby Petito, the 22-year-old woman who was found dead after being reported missing by her parents on September 11, disappeared shortly after returning home to Florida.

He and Gabby had been a cross-country road trip in a van, but when Gabby ceased making contact with her parents for 13 days, they grew worried and filed a missing person’s report.

Ultimately, her body was found in Bridger-Teton National Park, Wyoming. Last week a coroner confirmed her manner of death as suicide – by that point, Laundrie had already vanished from his parents’ home after reportedly telling them he was going hiking.

Authorities have since declared him an official ‘person of interest’ in the case and are now searching for him with every tool at their disposal.

Dog the Bounty Hunter – real name Duane Chapman – famed bounty hunter and former bail bondsman, joined the cause at the weekend, and was seen at the home of Brian Laundrie’s parents on Saturday, banging on their door.

As per reports today, however, it would appear that the couple weren’t too pleased.

Not only did they fail to answer the door to him, but audio has emerged of a 911 call placed by Brian’s mother, Roberta Laundrie, when Dog appeared on her doorstep.

Dog told Fox News that it was a shame Chris and Roberta Laundrie didn’t want to speak with him. He also said he had been given over 1,000 tips as to Brian’s whereabouts since getting involved.

“We’ve gotten over 1,000 leads… So we’re going through all those leads. I would say within 48 hours, we probably will have a location where we start the tracking at,” the famous hunter said.

“The police said we were welcome to knock on the door so we did. I wanted to tell the Laundries that our goal is to find Brian and bring him in alive.”

Indeed, the Laundries have found themselves caught up in the middle of a veritable storm. Reports only yesterday outlined how they could eventually end up being charged themselves if it can be proven that they’ve lied to the FBI in order to aid their son’s evasion from the authorities.

A police spokesperson with the North Port PD, Josh Taylor, told how the couple had placed several calls to the force since their son went missing.

“We’ve been called to the house numerous times for all sorts of issues,” he said. “Media, protesters, celebrity searchers. It’s not something normal. If the family calls and is concerned, we will respond like we would for anyone.”

A $30,000 reward is currently being offered for any person who can give tips leading to Brian’s arrest.

My heart bleeds for the family of Gabby Petito. I hope the authorities can find Brian Laundrie so that any and all outstanding questions can be answered.

Do you think Dog the Bounty Hunter will be the man to do it? Let us know your thoughts in the comments box.