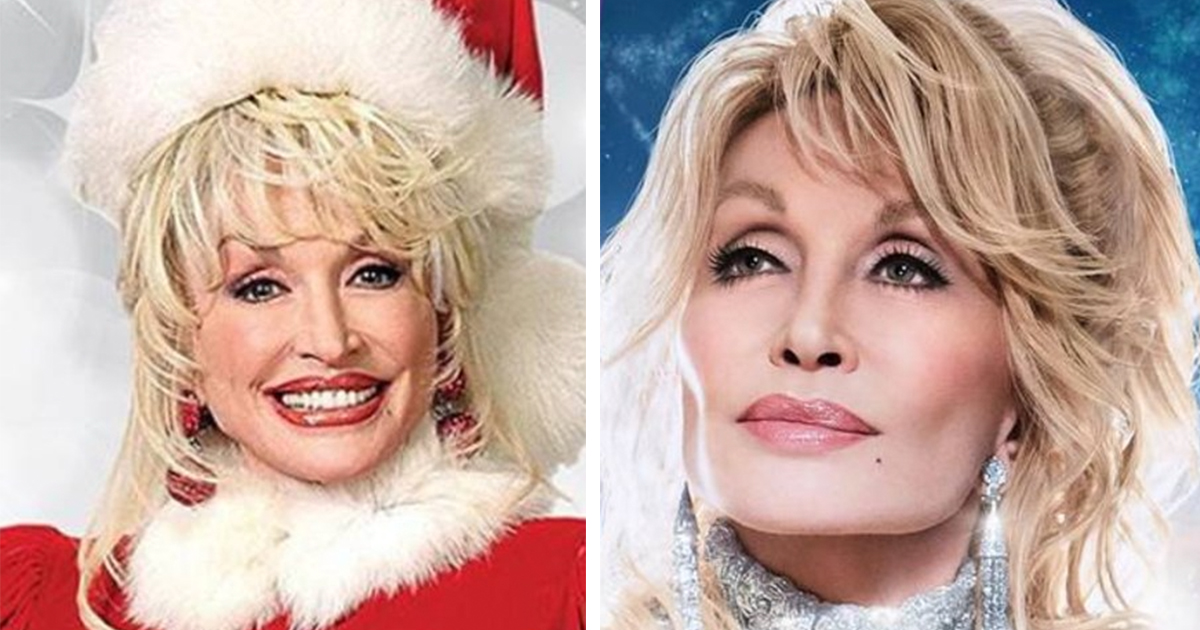 Dolly Parton is set to star in a Christmas movie this year, Netflix have announced, perhaps offering some light at the end of the long, dark tunnel that has been 2020.

The flick, titled Christmas On The Square, is scheduled to be released worldwide on November 22, and will feature Dolly alongside other stars such as Christine Baranski (Mamma Mia!).

The full announcement by Netflix carries a synopsis that reads: “Regina Fuller (Baranski), a wealthy and unpleasant woman, returns to her small hometown in the wake of her father’s death to evict everyone right before the holiday season.

“Following an encounter with an angel (Parton), a rekindling of an old romance and stories from the local community, she has a change of heart.“

And that’s not the only piece of good news. Fans of the legendary singer will also get some new material to listen to!

74-year-old Dolly has also released the song Christmas on the Square, which will feature in the movie as one of 14 new songs by the country music star.

The title track is taken from Parton’s upcoming album A Holly Dolly Christmas, which marks her first Christmas record since the release of Home for Christmas 30 years ago.

I don’t know about you, but the idea of a Christmas with tracks and a film by Dolly Parton has restored my faith in the idea that we can have a good end to the year.

Are you a fan of Dolly Parton? Will you be watching her new Christmas flick? Or at least listening to her new material? Let us know in the comments box below.