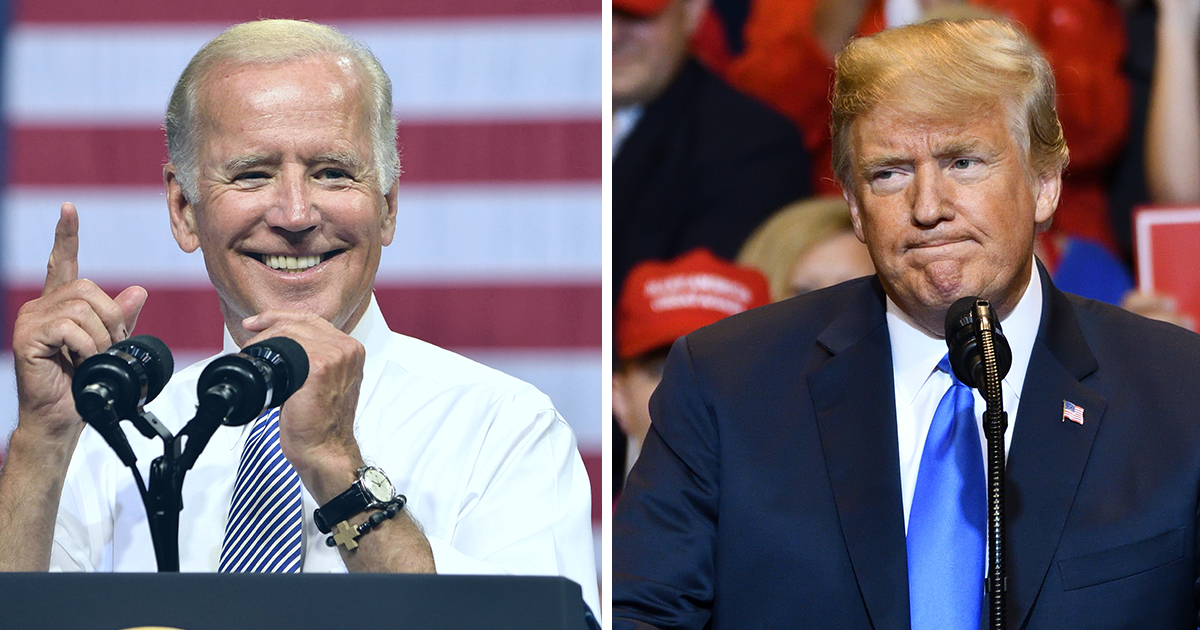 It seems like it’s been a long and very winding road, but Donald Trump has finally revealed that he will leave the White House if and when the electoral college confirms Joe Biden as the winner of the 2020 election.

As per reports, Trump revealed in a press conference yesterday that even then it would “be a very hard thing to concede”, stating that “if they do, they’ve made a mistake”, and that “this election was a fraud.”

Since the very moment Biden was pronounced the victory in this year’s election, Trump and his campaign team have raised their voices in protest (without offering evidence as to why).

Speculation has been rife over just how the ultimate transition of power will go ahead when Trump is not at all on board, but the POTUS yesterday gave an answer to the ultimate question: Will he leave the White House peacefully upon Biden’s inauguration day in January 2021?

To that question, Trump replied: “Certainly I will. And you know that.”

Yet he couldn’t help but throw more shade at his Democratic rival, once again insisting that the only way Biden could have beaten him was via deceptive means.

The electoral college is scheduled to meet on December 14 to cast their votes for the president.

Yet Biden’s administration can well and truly get up and running now, with the General Services Administration (GSA) having announced earlier this week that he can receive the federal resources he needs to transition into the White House.

Of that development, Trump said: “What does GSA being allowed to preliminarily work with the Dems have to do with continuing to pursue our various cases on what will go down as the most corrupt election in American political history? We are moving full speed ahead. Will never concede to fake ballots & ‘Dominion.”

Yesterday, we reported on a number of policies Trump is allegedly trying to force through before he cedes power to Biden. These include the re-introduction of the firing squad as a viable option for federal executions.

What do you think about all the mayhem that has ensued following the 2020 Presidential Election?

I don’t know about you, but I dream of a united and safe America over the next four years.