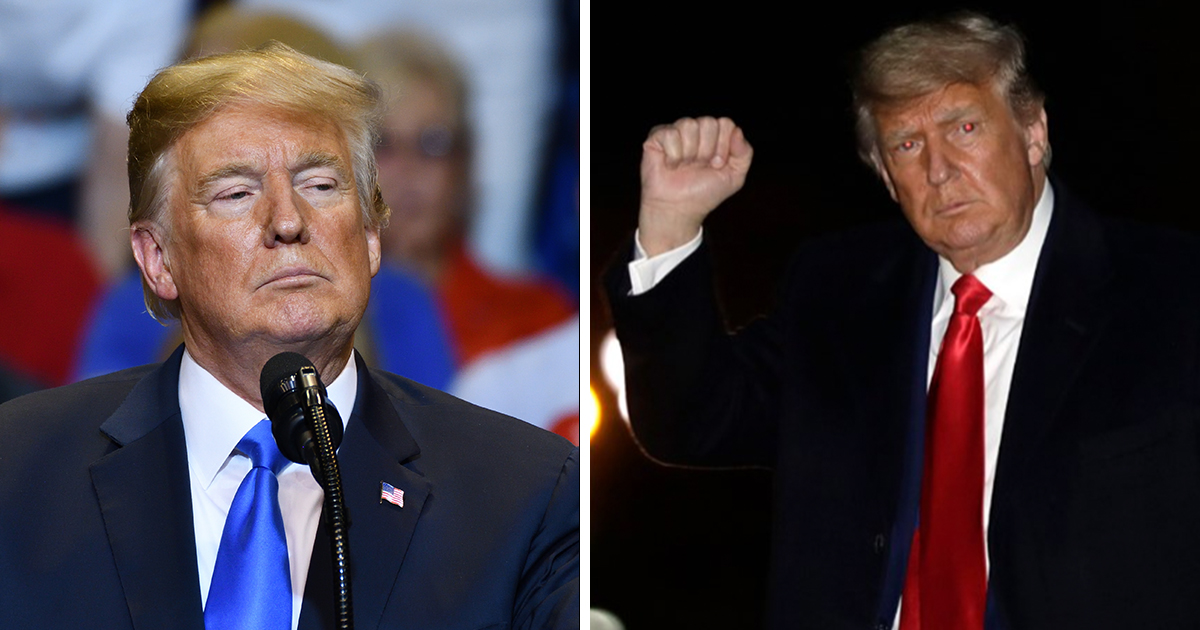 Donald Trump‘s personal aides are growing increasingly concerned that he could “refuse to leave” the White House after the POTUS threw a “temper tantrum”.

If all goes as expected, Joe Biden will be inaugurated as the 46th president of the United States on January 20, 2021. Only just this week did the Electoral College confirm his victory in the 2020 U.S. election beyond any doubt.

Yet the road to the White House was never going to be a simple one while Trump calls the place home.

Reports now state that the White House has “turned crazy” in the past few weeks, with Trump even believed to have told advisors that he will refuse to leave on Biden’s inauguration.

An advisor to the president is said to have told CNN: “He’s throwing a f***ing temper tantrum. He’s going to leave. He’s just lashing out.”

That said, certain aides in the White House are taking Trump’s threats of staying there past his welcome seriously.

Of course, Trump has hardly been willing to ensure a smooth and peaceful transition of power to date. He and his campaign team have cried foul play over alleged mail voter fraud and illegitimate balloting, though every single legal case his lawyers have put forward has failed.

Biden, meanwhile, appears to have grown tired of Trump’s attempts at brainwashing the American people into believing he only lost as a result of cheating.

After the Electoral College cast their votes on Monday, Biden spoke on the matter, stating that it was time to “turn a new page”.

Even so, all eyes will be aimed at the White House come January to see how the situation develops. Biden has by rights won the presidency, but Trump has made a reputation for himself by way of doing things no one expects.

Do you think Trump will concede defeat peacefully and let Biden assume control? Let us know your thoughts in the comments box.

Meanwhile, share this article on Facebook if you hope the U.S. has four years of stability moving forward.