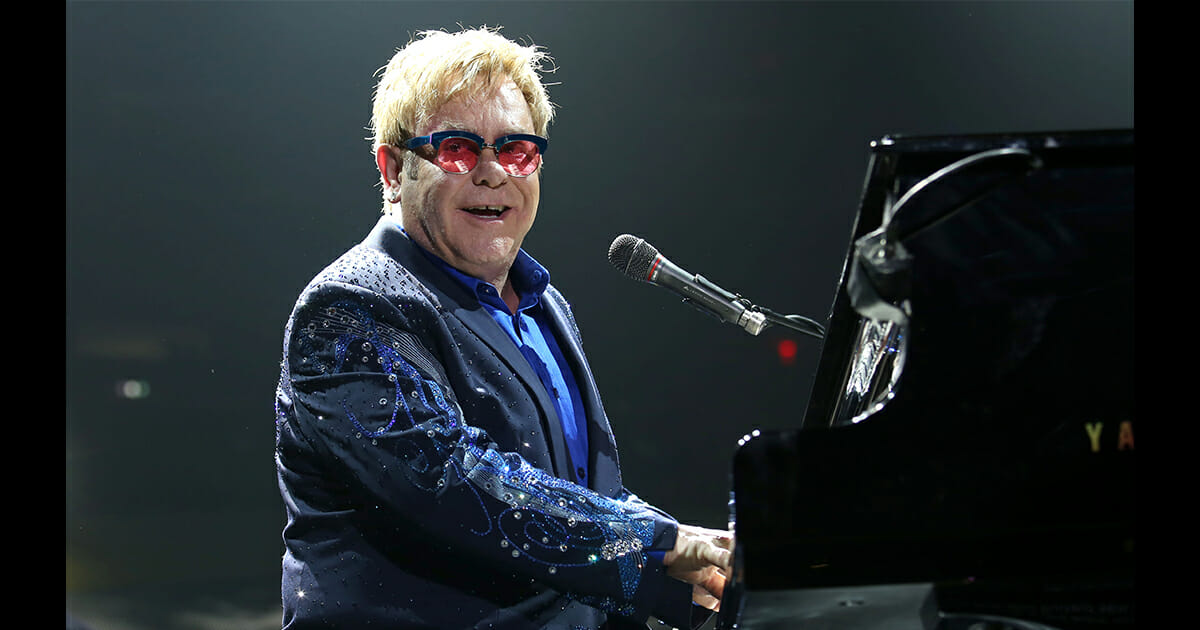 Sir Elton John is a musical icon, a fan favorite whose talents and character have grasped the world over the years like few others ever have.

Now, though, the 72-year-old has revealed how he came within 24 hours of death in 2017 after surgery to battle his prostate cancer.

As per Metro, John opened up in a new interview, explaining how he suffered an infection after a show in South America and was placed in the intensive care unit in hospital.

John claims he also had to relearn how to walk as part of his recovery, admitting his deepest fear was that he would never see his children again.

Speaking on the BBC One documentary Uncensored, as per Metro, he said: “I went to South America and played in Santiago and I came home, and I got to London and I was very ill. And I was rushed into hospital on intensive care.

“I picked up an awful bug from somewhere. And I was about 24 hours from snuffing it. We didn’t tell people that was going on at the time, so I had an annus horribilis as they say for half the year.

“I literally had to learn how to walk again. I was extremely sick. All I could think about when I was lying in my hospital bed was “please don’t let me die, I want to see my children”, and luckily I survived it.

“Now I’m fine but there’s very few bits of me left. There’s no hair, there’s a pacemaker, there’s no tonsils, there’s no prostate, there’s no appendix, I’ve had kidney stones. I like the Bionic Woman.”

During the documentary, John also opened up on his battles with alcohol. He claimed to have drank one bottle Johnnie Walker Black Label whiskey every day at his worst, whilst he would sleep for three days and live a “lonely existence”.

We’re glad Elton John was able to recover and win his battles. We hope he stays around for a long time to come!

Share this article if you’re a big Elton John fan!