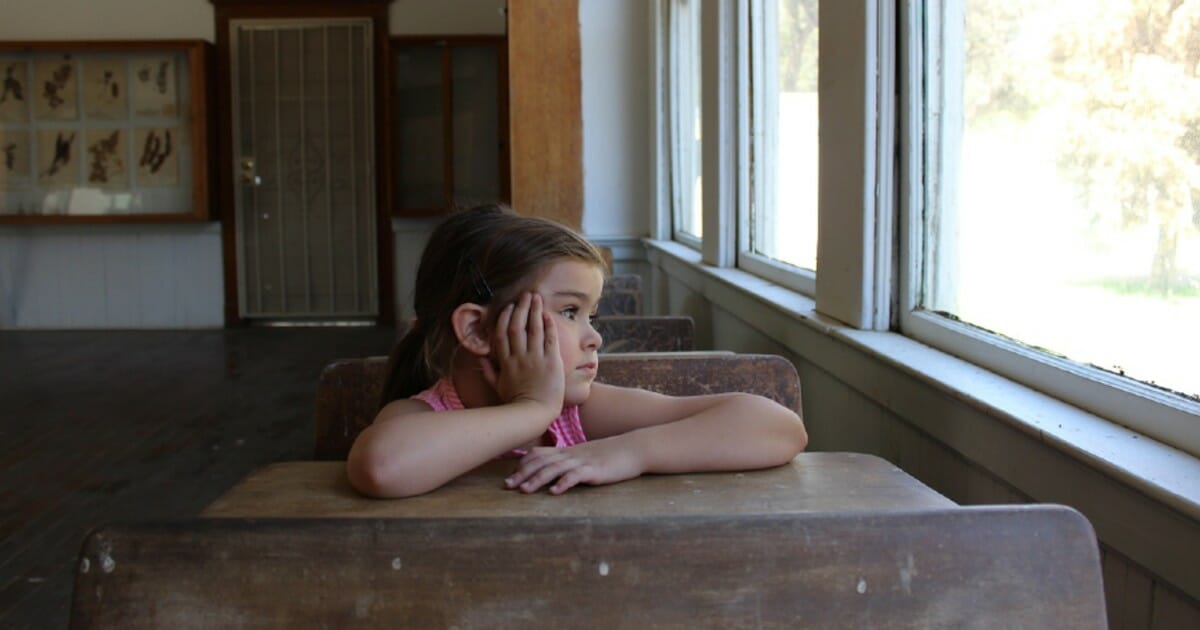 Students across the country have already started the new school year, and for those who haven’t they will be heading back very shortly.

Along with obtaining the usual notebooks, pencils, and backpack, those who are due for their required vaccinations must head to the doctor before they walk among their peers.

One family in Cato, New York has decided to forgo vaccinations and is instead taking an extreme measure to avoid the state’s vaccination requirement, which they were previously protected from under a religious exemption.

Gretchen H. Thompson told Syracuse.com that this coming school year, her three youngest children would not be attending school in New York due to a recent change in religious exemption from school vaccinations.

According to the website, both she and her husband, as well as the couple’s two oldest children are vaccinated. However, it was after her oldest son became sick after receiving the HPV vaccine that she began to question their safety.

Her son was reportedly hospitalized for 31 days with autoimmune encephalitis, a rare brain inflammation. The cause of most cases is unknown, though a certain type of tumor, the presence of cancer in the body, and exposure to common bacteria and viruses have been known to trigger the autoimmune condition.

Thompson plans on homeschooling her children.

The Thompsons say they plan to sell their home, quit their jobs and move to another state that allows unvaccinated kids to attend school.

Posted by syracuse.com on Wednesday, 28 August 2019

For the upcoming school year, Thompson, who is a dental hygienist, will cut back her work schedule and home school her children. When she’s at work, a babysitter will watch her children. She estimated a babysitter will cost $11,000 for a year, which is about the same the family would pay for the children’s private school tuition.

“I never thought in a million years I would home school,” she said.

And that’s why the family plans on moving, hopefully to Texas, within a year. Texas is one of only a few states that allows parents to get their child an exemption based on “reasons of conscience.”

The Thompson family stand by their beliefs.

“We are prepared to sell everything we have and move out of state so that our healthy children can attend school without vaccines.”

What do you think? Is this family taking an extreme measure?