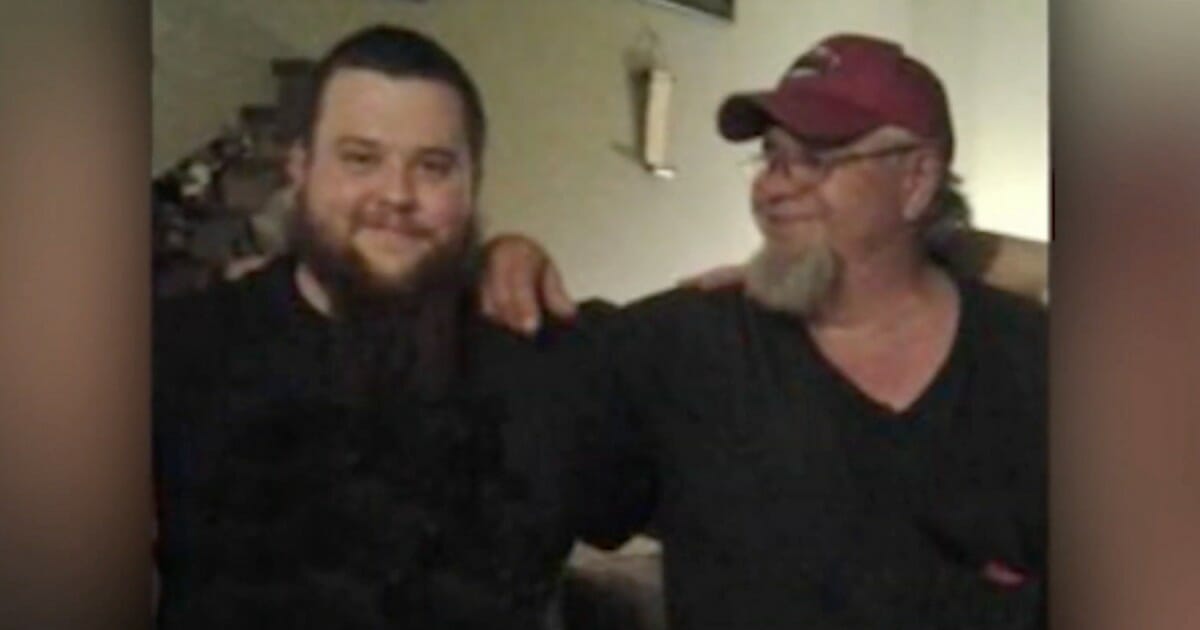 A Greenville, Tennessee family is mourning the loss of two family members after two tragic events occurred in less than 48 hours.

On October 2, Christopher Short, 33, was murdered at a laundromat. The following day his father, Alan Short, died of a heart attack.

“You have one that was stolen from you. When somebody is murdered, they actually stole that life. Then the second one was taken from you because of the first one. So, the killer actually killed two people. That made it twice as bad. To have two deaths in two days. I mean, it was pretty rough,” Wayne Short, Christopher’s uncle said.

In the beginning of October, Stanley Mossburg is suspected of killing Christopher and leaving his body outside of a laundromat in Greenville.

Wayne described Christopher as a “big 10-year-old,” who was nice to everyone. The three men, Wayne, Christopher, and Wayne’s older brother Alan, were all very close and over the years spent a lot of time together.

So, it was no surprise that Alan found the news of his son’s death extremely difficult to deal with.

“He said it was the worst pain he had ever felt. he said it was worse than when his mom and dad died. That he didn’t know if he could make it. The very next morning, he had a heart attack and died,” Wayne said.

“The stress just was too much for him, over the taking of his youngin’.”

Now Wayne must come to terms with the fact that he won’t ever get to spend time with him or see him again.

“He only lived like five or six houses from me. We were neighbors for the last, probably 18 years. So, I miss him a lot because I was used to driving by his house everyday,” he said.

While Wayne and his family mourn the loss of not just one, but two family members he said he’s thankful for the support he has and encourages others who find themselves in similar situations to embrace whatever support system they may have.

“Not to do it by yourself. Not to be alone. Not to dwell on it a lot, but be with your friends, and remember a lot of the good stuff over the bad stuff first,” he said. “They reached out to us and offered help. The fact that you have all of these people behind you, actually helps you cope with it because you got friends.”

According to WATE, funeral arrangements for Christopher and Alan will be held this Friday.

This news is so unbelievably tragic. I can only hope this family continues to support each other through this extremely difficult time.

Share this to say a little prayer for the Short family.