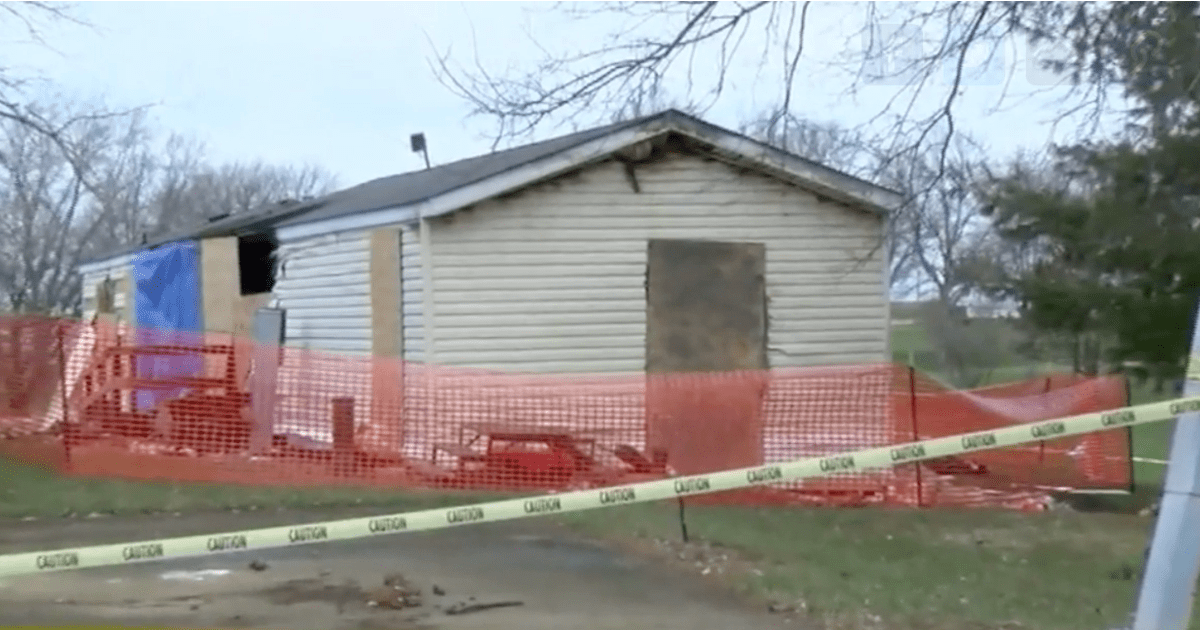 There’s been a disturbing update to a horrific story that was first brought to the public’s attention in April.

A 9-year-old child has been charged with five counts of murder, two counts of arson, and one count of aggravated arson in connection with an April 6 fire that killed five people in Illinois.

The decision to charge the unidentified child with first-degree murder came six months after investigators suspected the mobile home fire was intentionally set.

The deadly fire occurred at Timberline Mobile Home Park near Goodfield, Illinois on April 6. Kathryn Murray, 69; Jason Wall, 34; Rose Alwood, 2; Daemeon Wall, 2; and Ariel Wall, 1 died in the fire as a result of smoke inhalation. Katrina Alwood, who was engaged to Jason Wall, and her son survived.

However, the couple’s two children, Ariel and Daemeon, did not survive.

At the time, Woodford County State’s Attorney Greg Minger said that based on evidence and interviews, there was only one suspect.

“It was a heavy decision, Minger said. “It’s a tragedy, but at the end of the day it’s charging a very young person with one of the most serious crimes we have. But I just think it needs to be done at this point, for finality.”

NBC News reported that this nine-year-old will be the youngest accused of a mass killing since 2006.

Due to the child’s age, Minger told the Journal Star that a warrant for the child’s arrest would not be issued; however, they would be subject to a bench trial.

Prosecutors will have to prove the child had an intent to kill.

Although Minger made the difficult decision to charge the child with first-degree murder, now prosecutor will have an even more difficult time proving the child formed an intent to kill.

If the child is convicted their sentence won’t involve prison. Minger said the suspect could receive at least five years probation, though not beyond the age of 21, as well as therapy and a psychological evaluation.

“Probation, given the age, is about the only outcome that could happen here,” he said.

Do you believe the correct charges were filed?