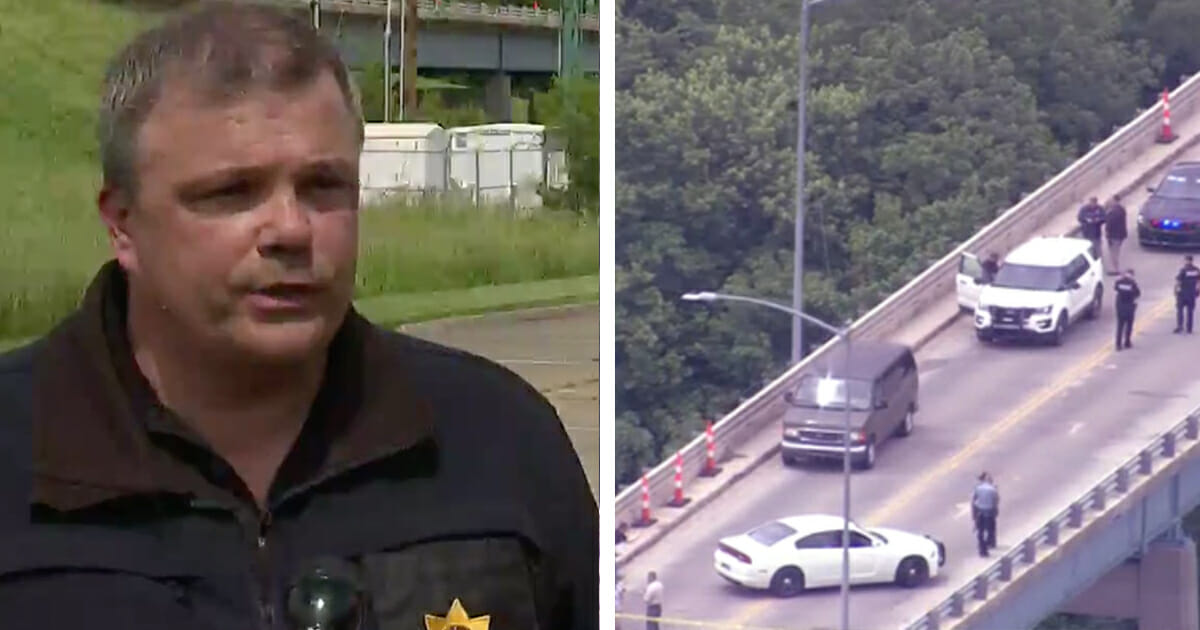 A soldier at Fort Leavenworth saved “countless lives” when he intervened in an active-shooter situation on Wednesday morning on Centennial Bridge, Leavenworth, Kansas.

As per reports, police had received reports of multiple shots fired from the bridge. It transpired there was a suspect randomly firing at vehicles passing by with both a handgun and a semi-automatic rifle.

“This was an active shooter with multiple weapons on the bridge, firing at cars with no particular association,” Leavenworth Police Chief Patrick Kitchen explained.

At least seven bullets went through the window of a Ford Taurus, while two other cars were also hit. A Fort Leavenworth soldier traveling in one of those cars was reportedly wounded.

“There was an active-duty soldier assigned to Fort Leavenworth waiting in traffic behind the event who saw the event unfold and determined it was an active shooter,” Kitchens said.

“The soldier intervened by striking the shooter with his vehicle, causing him to be critically injured, ending the encounter with the active shooter and likely saving countless lives.”

He continued: “There doesn’t appear to be a target. The person was simply, randomly firing at vehicles as they passed by.”

As yet, investigators are unsure what motivated the shooter to target random people in the attack from the bridge.

Quite rightly, much of the attention is being placed on the soldier who saved any number of lives. He has not yet been named.

Thank you to this brave soldier, whose quick-thinking no doubt saved a number of lives and stopped a terrible situation becoming even worse.