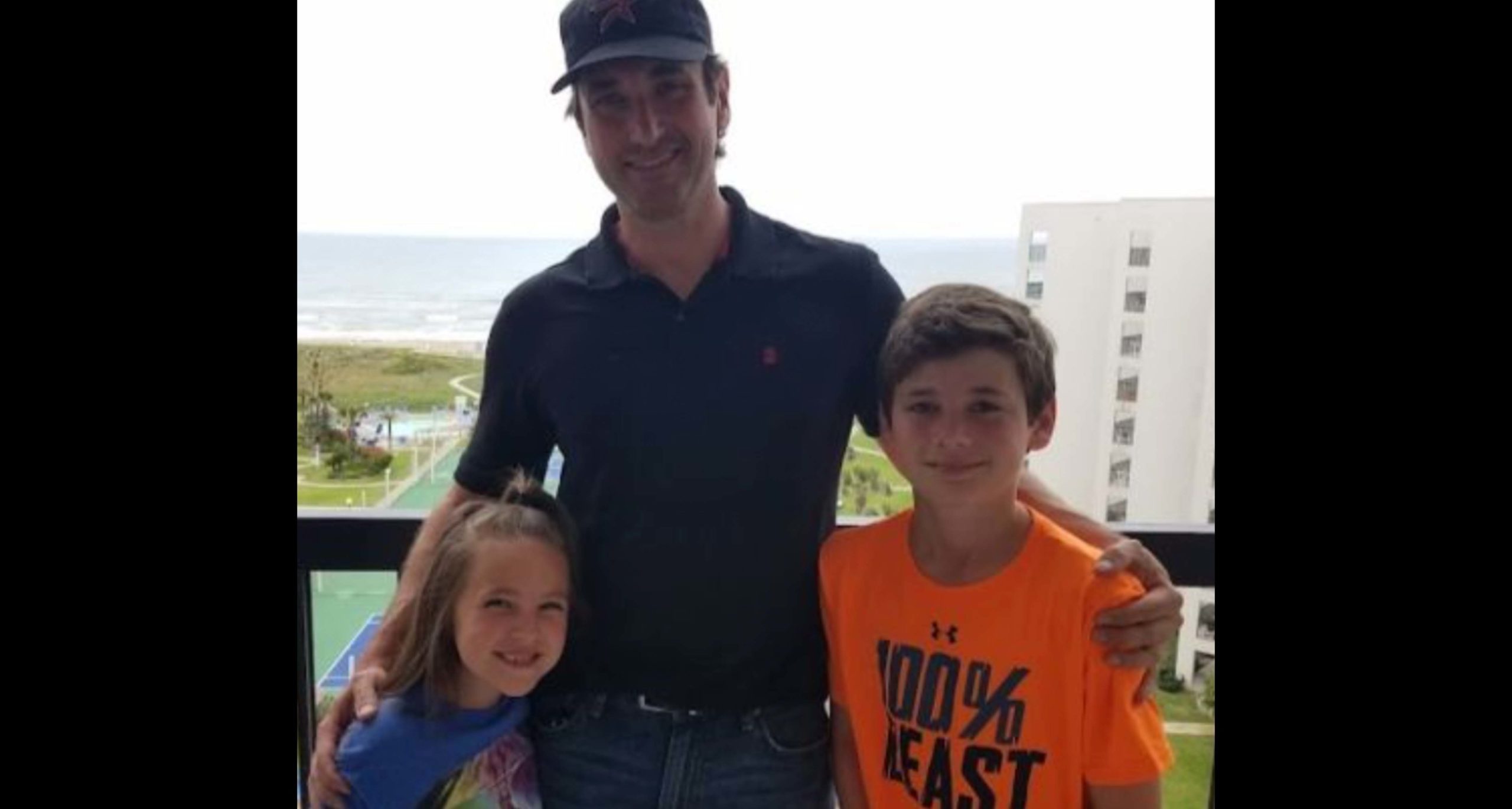 The hunt may yet be on for Brian Laundrie but the intense coverage regarding the tragic murder of Gabby Petito has led to the discovery of another body.

As per reports, the body of Robert “Bob” Lowry, a missing 46-year-old father-of-two from Texas, has been found in Wyoming.

Bob reportedly disappeared in August, only 40 miles from where Gabby Petito¨’s body was found. A ping from his cellphone was recorded in Jackson on August 23, while he was last seen the following day in Bridger-Teton National Forest.

On Tuesday of this week, his body was found near the Black Canyon Trail.

A GoFundMePage started by his family on Wednesday reads:

“Bob had been missing since August 20th in the greater Jackson Hole area. On September 28th, the Teton County Sheriff’s Office informed our family of the untimely passing & discovery of Robert ‘Bob’ Lowery near Black Canyon Trail outside of Wilson, Wyoming. Bob, a loving father, is survived by two beautiful children, Meredith and Luke, and their mother, Christelle.”

According to Sheriff’s Deputy Chad Sachse, it was the immense coverage given to the death of Gabby Petito that led to tipsters providing the authorities with fresh information concerning Bob’s whereabouts.

Following confirmation of Bob’s discovery, his family released a statement that read:

“The Teton County Sheriff’s Office informed our family this afternoon that the Search and Rescue Team located a body that fits the description of our son, Robert ‘Bob’ Lowery near Black Canyon Trail. We await the Teton County, WY coroner’s report.”

It went on: “At this time, we especially want to thank Teton County Sheriff’s Deputy Chad Sachse and his department for all of their work during this month that Bob has been missing. We also appreciate the search today by Teton County Search and Rescue volunteer teams and the care and concern demonstrated by so many in the Jackson Hole news media and community.”

Although it is undoubtedly heartbreaking for them to receive confirmation of Bob’s passing, we pray they can take some small measure of solace from getting answers.

With that in mind, it’s important to remember that the family of Gabby Petito are yet largely in the dark as to the circumstances that surrounded the murder of their daughter.

With Brian Laundrie having fled his parents home earlier this month – he is said to have told them he was going hiking – the hunt is now on. Finding him could provide the Petitos with a great deal of closure, especially if, as many suspect, he was directly responsible for her death.

Do you think the authorities are going to catch up to Brian Laundrie soon? Let us know your thoughts in the comments box.