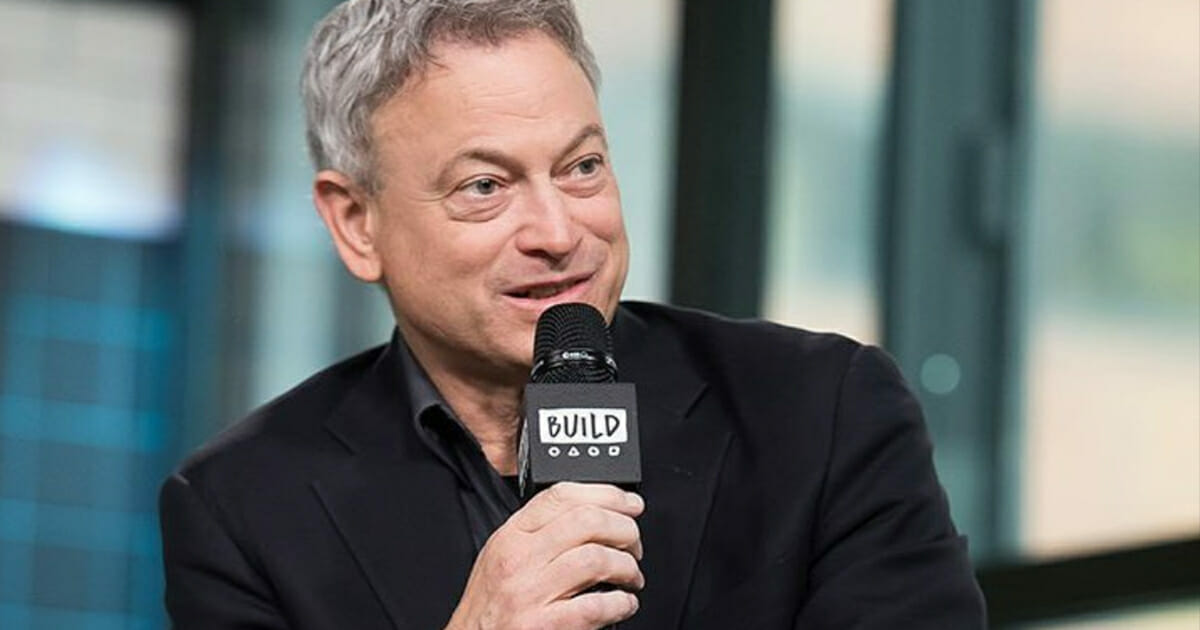 Actor Gary Sinise seems like an all round nice guy. He’s a great actor, always friendly in interviews and, it turns out, extremely charitable.

Don’t believe us? Well, more than 1,700 Gold Star family members were recently treated to trip to Disney World courtesy of a program ran by the Gary Sinise Foundation.

Dubbed the “Snowball Express”, the trip saw the children and spouses of fallen soldiers loaded onto 15 airplanes and jetted off to an all-expenses paid five-day vacation in Orlando, Florida …

The families were given their own sendoff at the airport in Chicago, with supporters cheering them on dressed in festive gear.

At L.A., meanwhile, the children were greeted by Santa and Mrs. Claus, who arrived by helicopter and gave the children gifts and photo opportunities.

It was at Nashville that the travelling party were afforded perhaps the biggest fanfare, though. The airport itself came to a standstill, with the crowd treated to a rendition of the Star-Spangled Banner.

“Each one of these children who are going on these airplanes have lost a parent in military services—either combat related or illness or unfortunately suicide sometimes. We wanna take care of these kids and make sure they know we don’t forget.”

“Most every person standing around, myself included was bawling at the sight of these kids and spouses who have paid so great a price for our country. To see all of this at Christmas time was so humbling,” Tringale added to her post.

The Gary Sinise Foundation took over Snowball Express in 2017, but the actor has supported the program for a good many years.

“The most important thing about [Snowball Express] is that these children don’t feel alone. There’s a lot of healing and a lot of bonding and a lot of friendship that goes on that helps them through the rest of the year,” Sinise told CBS Los Angeles.

Now 64-years-old, Sinise has long been a campaigner for rights pertaining to veterans. He’s volunteered for USO tours, helped to build homes for wounded veterans and continues to be vocal on his support.

Gary walks the walk everyday. There is certainly a special place in heaven for Gary and all the others that do so much for the Veterans and their families. God bless you Gary!