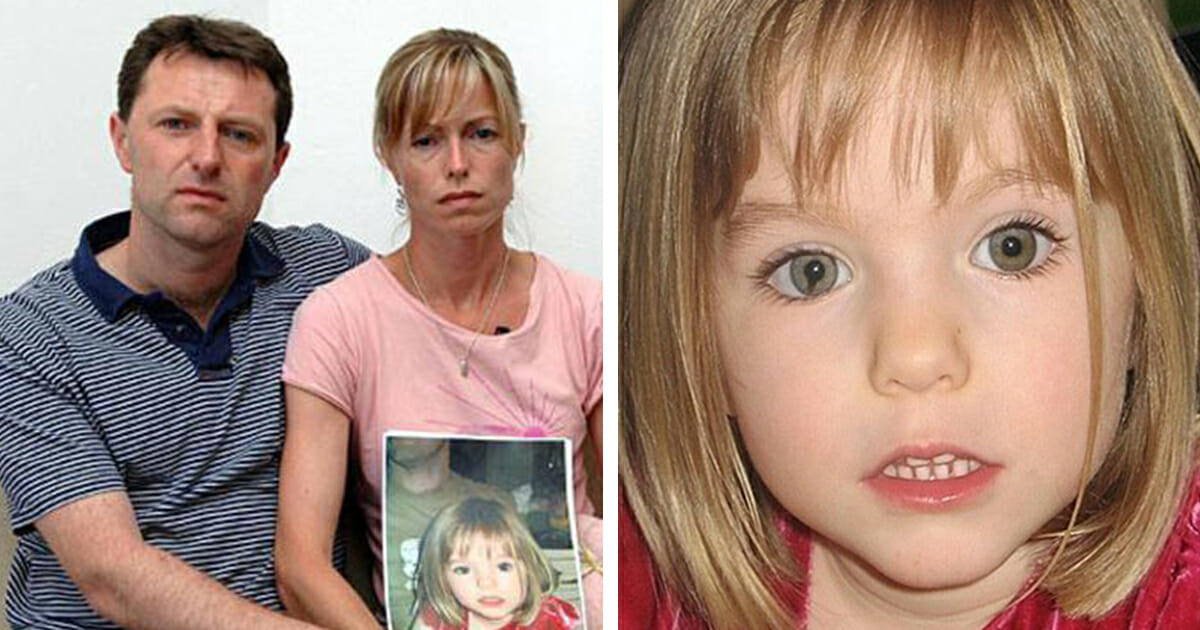 It’s been 11 years since the McCanns discovered that their daughter “Maddie” wasn’t in her bed at the infamous Portuguese resort of Praia da Luz.

11 years that 3-year-old Madeleine McCann has been missing.

Now, over a decade since one of the largest man-hunts in human history was spawned, the little girl’s father, Gerry, is set to open up on the mental health struggle he has endured.

According to the Daily Mail, the 50-year-old has granted an interview in order to raise awareness about mental health. He hopes that doing so will put paid to stigma surrounding men and the struggles they sometimes have regarding speaking plainly about their feelings.

Mr McCann has rarely discussed his emotions publicly following the supposed abduction of Madeleine at a Portuguese resort 11 years ago.

He and his wife Kate had left their children unattended to have dinner at a nearby tapas restaurant with friends, and when they returned to their apartment their 3-year-old daughter was gone.

Whilst Kate has given several heartfelt media interviews over the years, Gerry has largely remained silent save for discussing the ongoing police investigation.

Now, though, he is set to speak candidly on his own agony in “honest, personal and sometimes painful terms” for the BBC Radio 4 special show.

“I decided it was a good opportunity to say something about the special bond between fathers and daughters, thinking that speaking openly might help other men in similar positions. It feels like the right time,” he said, as per the Daily Mail.

As per reports, the 50-year-old will also reiterate “his absolute determination to keep looking for Madeleine”. This latter point is significant in light of the news that the search for Maddie, named Operation Grange, could be called to a halt due to lack of funds.

Last week it became apparent that the McCann family fear the investigation could be closed in as little as three weeks. According to claims, the British Home Secretary has not yet received a request for new funding for the search from the police.

We continue to hope and pray that Madeleine will one day be found alive and well. No parents should have to live not knowing if their daughter is gone or lost somewhere in the world – we hope Gerry and Kate can find the answers they seek.

Share this story if you pray that Madeleine will be found as well!