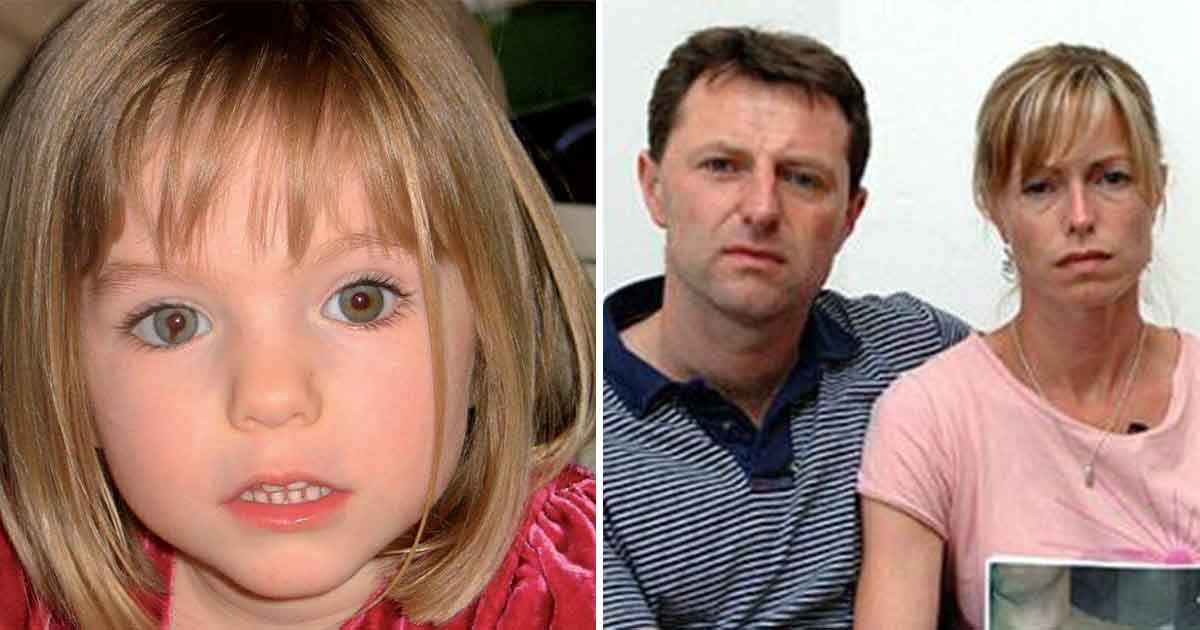 It’s been 11 years since Kate McCann discovered that her daughter “Maddie” wasn’t in her bed at the infamous Portuguese resort of Praia da Luz.

11 years that 3-year-old Madeleine McCann has been missing.

The mystery surrounding where she could be has had the entire world stumped for over a decade. It’s one of the most famous cases in criminal history; every year there are new theories and thoughts concerning what actually happened to her.

Now, though, new information from the UK has revealed details of a update to the case. This comes per UK newspaper the Daily Mirror, as well as several other reputable sources.

Christmas 2016This Christmas marks our tenth without Madeleine. There are no words really. Suffice to say, we will try…

It’s believed Madeleine would have looked like this at age 9. The picture was produced using digital technology:

Meanwhile, social media efforts to continue the search have been widespread and ongoing. A Facebook page established to support the operation has over half a million members.

Investigation could be halted

New reports from the UK media, however, speculate that the end is close with regards to the search itself. Since the police made their last overtures to Portugal, no new evidence has been unearthed in the case. The operation so far has cost close to 11 million pounds ($14.3million).

As a result, the family fear the investigation could be closed in as little as three weeks, or so the Daily Mirror report. This is because, according to claims, the British Home Secretary has not yet received a request for new funding for the search from the police.

The police have received no new clues or substantial information in their latest trips to Portugal, with a source close to the family stating that the parents now face an anxious wait.

“They have been here before,” said source told the Daily Mail. “They simply have no idea if the search will abruptly come to an end or will carry on. It is a daunting prospect they face once more.”

They went on to say that the family still hope the police will continue their hunt.

“Kate and Gerry are grateful to the Metropolitan Police for everything they have done over the years and hope of course that the inquiry into their daughter’s abduction will continue if more funds are requested and made available,” they said.

And so, it appears that the future of codename “Operation Grange” is now hanging in the balance.

The Daily Mail say some 600 people have been investigated as ‘persons of interest’ regarding Madeleine’s disappearance. However, British authorities have gone on record as criticizing the way the Portuguese authorities handled the initial investigation.

Detectives suspect she may have fallen victim to child-trafficking, or else abducted by sex fiends or taken during a robbery gone wrong. Whatever lies behind the little girl vanishing still remains a puzzle to be solved.

In relation to her 15th birthday, parents Kate and Gerry released an image via social media:

Posted by Official Find Madeleine Campaign on Friday, 11 May 2018

Madeleine McCann would now by 15-years-old – her parents don’t want to give up hope that she might still be alive.

I personally hope this great mystery will be resolved soon. Either way, it would give people peace to know what actually did happen on that night.

What do you think happened? Feel free to share your thoughts and feelings in the comments, and share this story for little Madeleine.