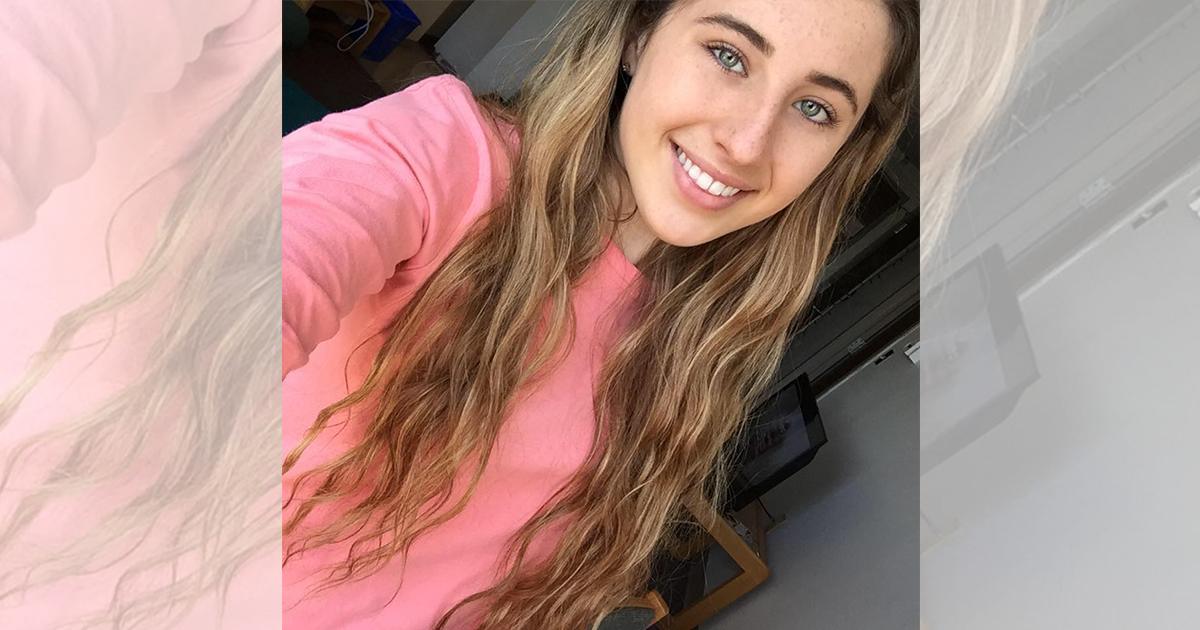 In an ideal world, no one would be afraid to walk home alone at night — but sadly there are some truly sick people out there who roam the streets when night falls.

She was jumped by three men who were waiting outside of her apartment. During the horrific incident, they held her at gunpoint, robbed her and then violently abducted her.

Things could have taken a turn for the worse that night, maybe even costing Jordan her life. But thanks to the wise words of her mother, which suddenly echoed in her mind, the situation took a different turn.

Jordan arrived at the front door of her dorm around 1:00 a.m., and to her disbelief, there were three men waiting outside of her door.

The men were armed and didn’t wait a second to assault Jordan and take all of her money and belongings.

Then they forced her to lead them to her car. Since none of them knew how to drive stick shift, they made Jordan drive them to the closest gas station to fill up the tank.

While Jordan was driving around with a gun pointed at her face, thoughts desperately ran through her mind about how to get herself out of the situation.

Then when the men told her that after she withdrew all her money from an ATM that they would rape her, Jordan suddenly remembered what her mother had told her once. And now she just knew what she had to do.

Her mother had almost been raped in college and told Jordan how she got herself out of the situation.

Jordan knew that her only chance to save her life was right there and then — so she just let go of the driver’s wheel and jumped out of the car.

“I just kind of thought in my head, ‘Do it, do it, do it,’ and then the next thing I know, my hands were on the handle, I was opening the door and I was staring at the pavement,” Jordan told ABC News 4. “When I wake up, I’m just trying to stand up.”

Jordan started shouting and trying to stop cars for help, and after a little while, someone stopped.

Jordan’s only regret is that she didn’t get to see the mens’ reactions when she did it.

You can watch a news report about the story below:

“They were in a moving vehicle, without a driver, and a 20-year-old girl just outsmarted you,” Jordan told ABC News 4. “I wish I could’ve seen their faces at that moment, so that they knew that I might have been a victim, but I was not victimized.”

Two of the men were later arrested.

Thank goodness that Jordan’s mom’s advice got this brave young woman out of a horrific situation! Remember to keep giving advice to your kids. You never know when your words will save them in the future!