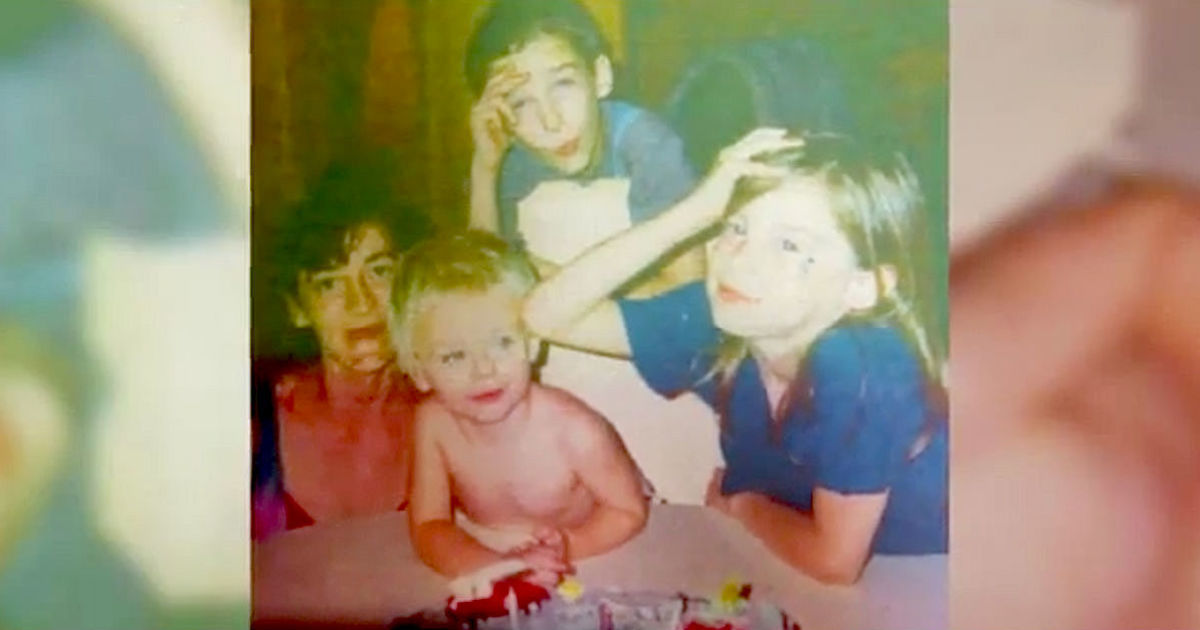 Police officers work long shifts and in frequently unsafe environments – they can also be mocked sometimes, even though they’re only doing their job.

Nevertheless, there are still many who do appreciate the police – this is most notably observed after national disasters where first respondents are declared heroes we wouldn’t know what to do without.

But many police officers do heroic things daily – without necessarily making big headlines.

The story of Klynn Scales and officer Jeff Colvin is one very good example.

Klynn Scales did not have a safe and happy childhood. She grew up in a home filled with drugs and violence.

There were even days when she was forced to steal food from 7-Eleven, just to feed her two brothers.

At the age of 9, Klynn met a police officer who would have a big impact on her life.

He used to come and greet Klynn every day. The little girl greeted him with a smile and often waved from the window.

“Through all the bad situations, I would just picture him saying that he was here for us and that if we ever need him that he would be right there, he would always protect us,” Klynn told news channel FOX4, adding:

Although Klynn didn’t even know the name of the police officer, she felt that he was the only person she could trust.

She didn’t yet know just how right she was to believe in him.

One day, the officer noticed that Klynn was not standing in her usual place and waving.

Something felt off- and the officer’s gut feeling was to enter her home.

The officer was shocked when he opened the front door and found the little girl very ill.

No one was home.

The policeman immediately drove the girl to the hospital, where she was treated for malnutrition.

Klynn eventually lost contact with her rescuing angel when she was taken from the hospital. Eventually, Klynn moved away from her Kansas City home, hoping to create a better life.

A few years later, a certain officer Jeff Colvin received an email about a little girl who used to live near the police station…

Watch the report below for more about how this police officer’s kindness finally resulted in a wonderful meeting:

Talk about an officer who deserves all the attention in the world!

He could as well have just kept walking that day, but followed his gut feeling instead. Well done, Jeff!