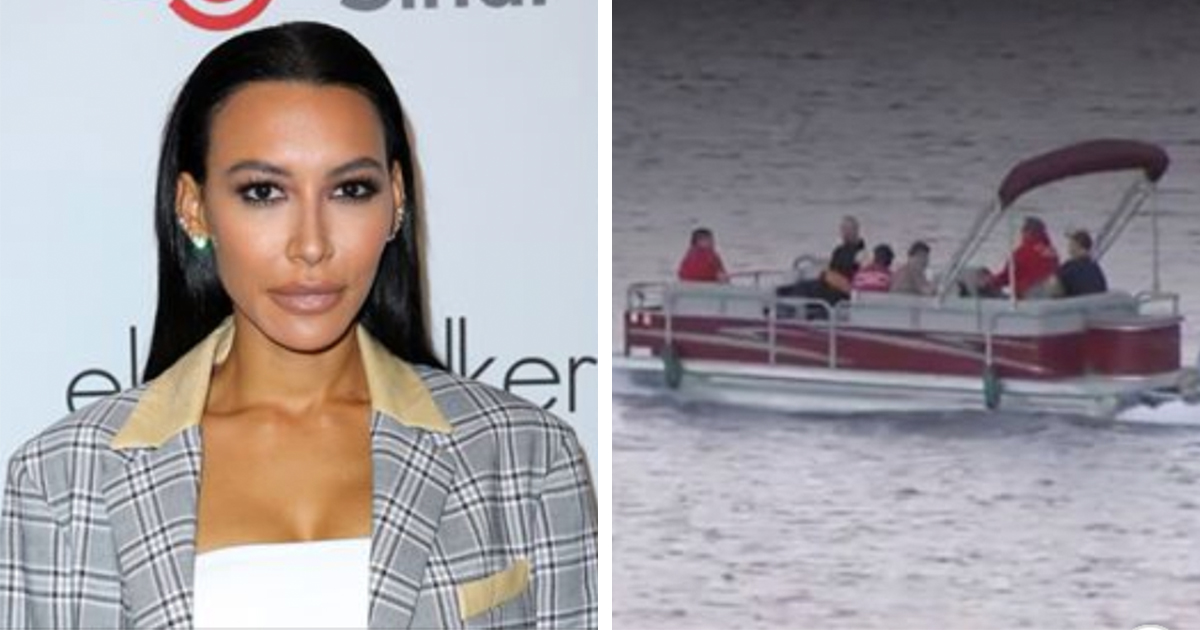 Authorities have launched a search for actress Naya Rivera after she went missing on Lake Piru in California.

As per reports, the search began for the Glee star after her four-year-old son was found alone in a rented boat out on the lake at around 4 p.m. on Wednesday afternoon.

CBS Los Angeles say the young boy told investigators that he and his mother had been swimming, but that she never got back in the boat.

This has prompted fears that Rivera may have drowned, with police searching for her with helicopters, drones and dive teams. Officials confirmed the actress’s identity after they found her wallet on the boat.

NBC Los Angeles, meanwhile, say that Rivera’s son was wearing a life jacket but she wasn’t

Needless to say, this truly worrying turn of events has developed quickly. I can only imagine the pain and anxiety Rivera’s family must be going through right now.

Share this article on Facebook to send love and prayers where they’re needed, and in the hope that Naya is found safe and well.