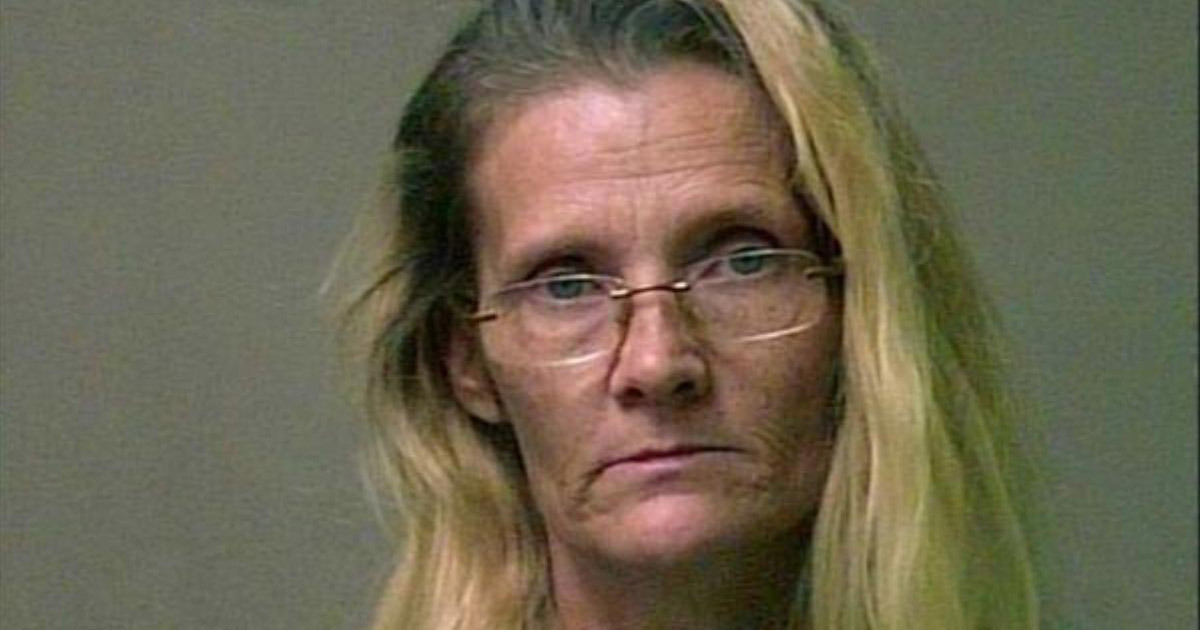 We all had our irrational nighttime fears when we were kids. Maybe there was a monster under the bed, a boogeyman in the closet, or a wicked witch outside our window. But when the lights went out, we kept a constant eye on the dangers that lurked in the darkness.

Most of the time, our fears were unfounded. But for a seven-year-old girl in Oklahoma City, Oklahoma, her horror was all too real…

The girl and her siblings lived with their grandmother, Geneva Robinson, who told them that the little girl was making her sick.

At night, a creature dressed in black with green fingers and a mask would appear and terrorize the little girl.

The “witch” called herself “Nelda,” and told the little girl that witches eat bad little girls and boys. She and her partner, a demon named “Coogro,” whipped the girl, tied her, tortured her, made her sleep in the garage, and also shaved off the girl’s hair.

Only when the grandmother took her granddaughter to the hospital because “she could no longer control the girl,” was the horrible truth discovered.

The doctors saw that the girl had cuts, burns, and bruises all over her body. And when the seven-year-old girl was interviewed by police, she revealed that her grandmother used to dress like witch and her boyfriend dressed like a demon before they would torture her, writes The Oklahoman.

When police inspected the house, they found evidence that matched the girl’s story.

“There were whips and chains and a witch’s hat found there. Just a completely horrible situation for a child to be in,” police officer Gary Knight told KFOR News.

One of the grandmother’s adult children secretly filmed “Nelda” with a cell phone while the woman abused the little girl. Watch the terrifying footage below.

The children were taken into custody by the authorities, and with their grandmother behind the lock and key, we can only hope they can have the happy childhood that they deserve.

It’s important to pay attention and investigate whenever children show signs that something might be “off” at home. Please share this important reminder with everyone you know!