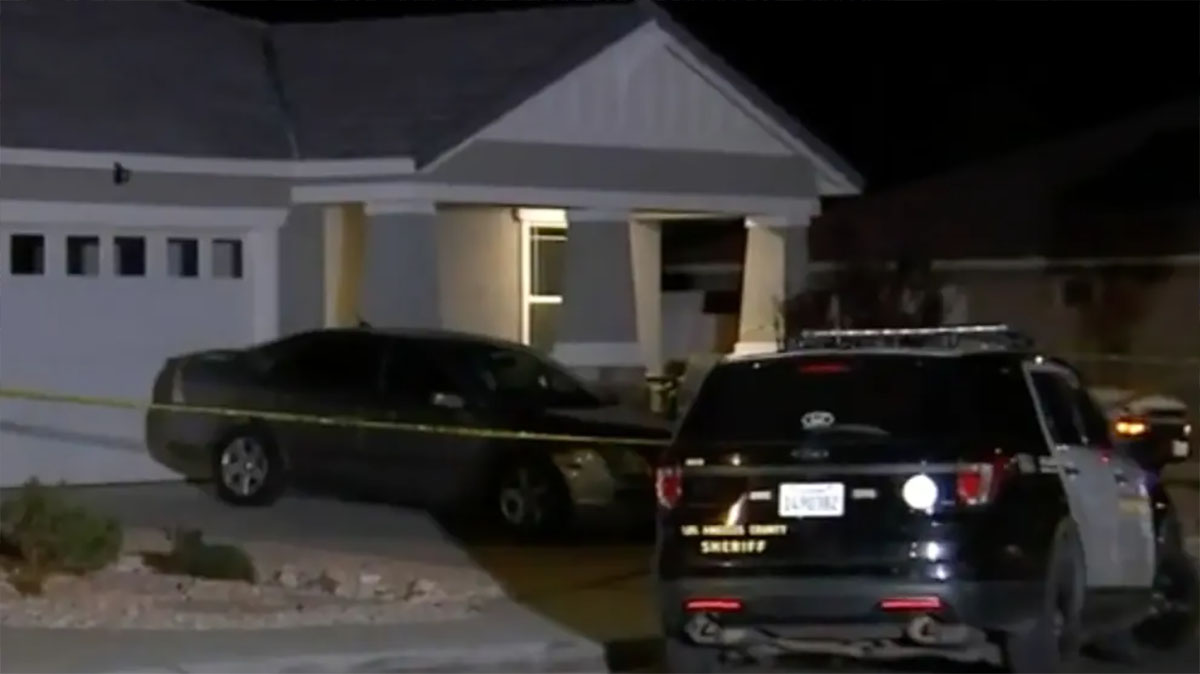 Four children and their grandmother were found shot to death inside their home in Los Angeles County.

The children’s mother returned home in the city of Lancaster on Sunday night to discover the horrific scene.

Police responded about 10.30 p.m. and found the children, all age 12 or younger and a woman in her 50s, with gunshot wounds to their upper bodies.

The three boys, a girl and their grandmother were pronounced dead at the scene. Their names have not been released.

According to the LA Times neighbors reported seeing a woman running from the house on Sunday night yelling “My babies are gone.”

Homicide detectives were still at the scene Monday morning but have not released the names of the victims, or a motive for the shootings.

I cannot imagine what the mother is going through right now and my heart goes out to her.

I wish her all the help and support during this horrific time and that justice is properly served. Please share.