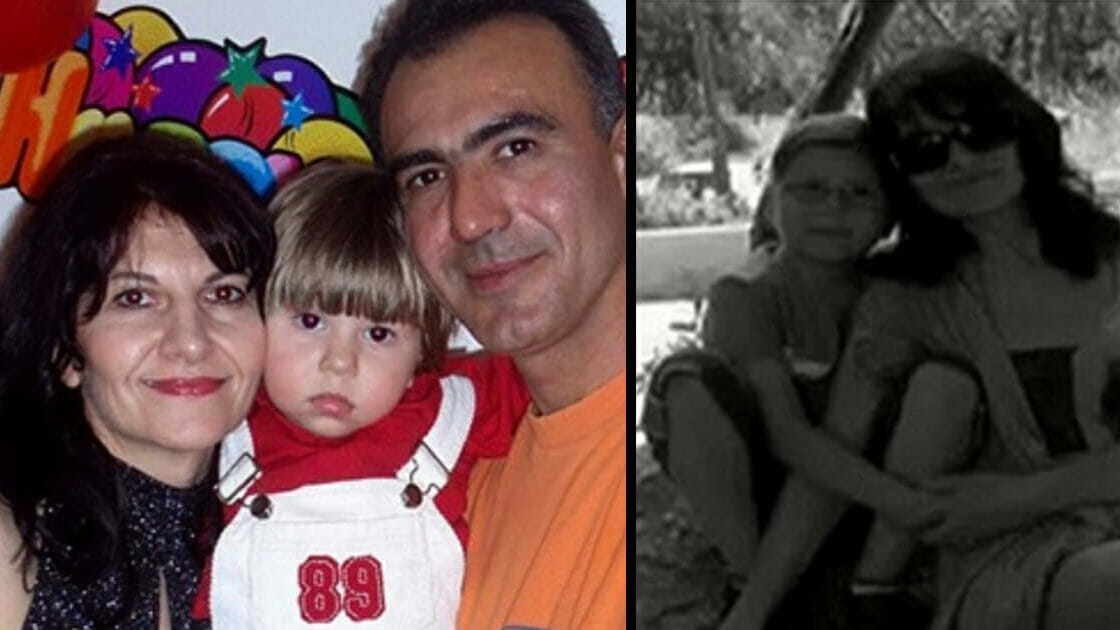 There are some things in this world that I don’t even want to imagine. Losing my child is one of them.

Ask any parent and they’ll tell you this is their deepest fear. After all, our children change us when they’re born, in ways that are difficult to explain to someone who hasn’t shared the same experience.

They become, simply, the light of your life, and so the possibility of that light going out casts a shadow too dark and terrible to consider.

It certainly doesn’t get more terrible than the tragic story of a couple in Romania, who took their own lives after losing their son to cancer.

The couple, who were not named, were found close to the body of their nine-year-old boy, Cristian Dimitris Arava, in their apartment in the city of Constanta, Romania.

It’s reported that their son had lost his battle with cancer shortly before the pair, both 46, decided to take their own lives. They were found by a neighbor.

Prosecutor Sadic Zafer says it appears both the man and his wife died by suicide in the same way. The woman’s body was found lying next to Cristian’s body, covered by a blanket. The man, meanwhile, was discovered in the kitchen.

It’s also said that shortly before their deaths, the couple wrote a 13-page farewell letter, detailing how they had battled with stress, grief and heartache ever since their boy was diagnosed with a brain tumor.

“I felt like I was dying myself when I heard the diagnosis. I can’t express the pain that two parents feel when finding such terrible news about their child. He was only two years old.“

Sadly, Cristian’s condition deteriorated over time. The tumor continued to grow despite the best efforts of surgeons. It was eventually deemed that surgery would be impossible.

His mom’s blog post closed with: “Our only hope that Cristian is a lucky child and the tumour will stop growing is now shattered. The thought that every moment could be fatal, it drives me crazy.“

Such a tragic story, and one that’s a reminder of how we all must stand strong in the fight against cancer.

Only through determined efforts and continued research can we ever hope to beat this disease that has robbed us of so many lives and shattered families forever.