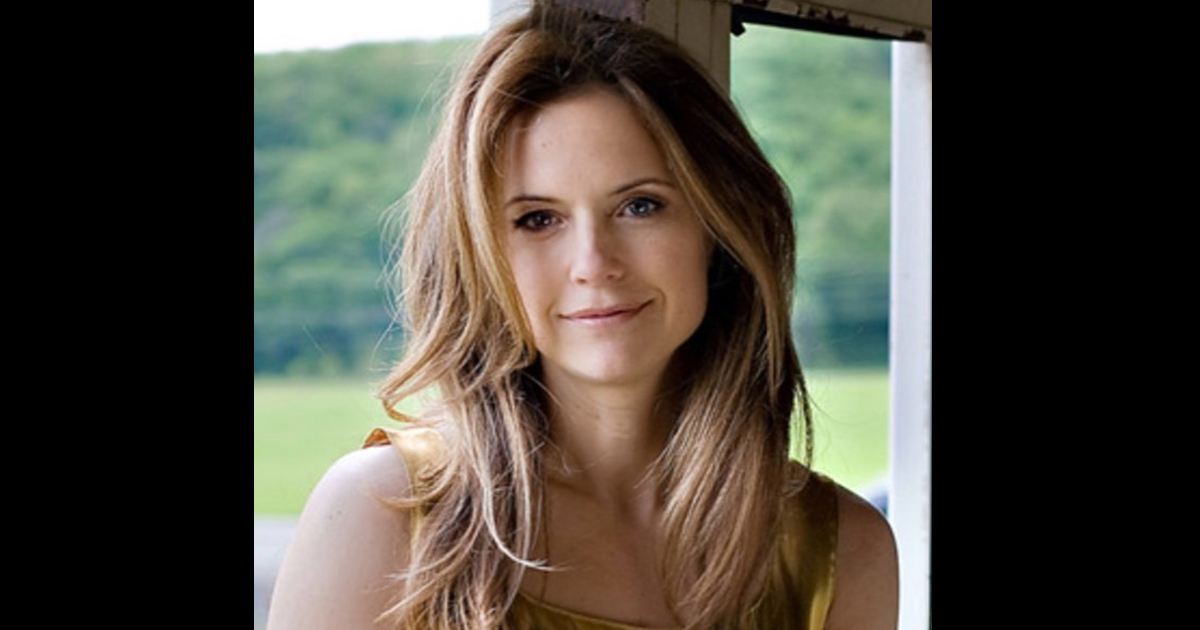 Kelly Preston has passed away after a two-year battle with breast cancer, husband John Travolta confirmed on Instagram Sunday.

As per reports, the 57-year-old had been locked in a battle with the disease since 2018. Travolta’s post outlined how his wife had “fought a courageous fight with the love and support of so many,” and that her love and life “will always be remembered.”

A family representative is said to have told PEOPLE Magazine that Kelly died as a result of breast cancer on Sunday morning.

“Choosing to keep her fight private, she had been undergoing medical treatment for some time, supported by her closest family and friends,” the representative said.

Kelly and John Travolta first met back in 1987 on the set of The Experts. After marrying in 1991, the couple had three children together: Jett, Ella Bleu, and Benjamin.

Tragedy struck in 2009 when Jett died after having a seizure on a family vacation in the Bahamas. Their son’s passing undoubtedly rocked Kelly and John’s relationship to its core, but the couple’s love for one another persevered.

Tributes have today flooded in from around the world after the confirmation of Kelly’s death. Her and John’s daughter, Ella, shared an emotional goodbye on Instagram.

“I have never met anyone as courageous, strong, beautiful and loving as you. Anyone who is lucky enough to have known you or to have ever been in your presence will agree that you have a glow and a light that never ceases to shine and that makes anyone around you feel instantly happy,” her post reads.

Fans were also quick to offer their condolences:

I can only imagine the pain Kelly’s family must be feeling right now. It is a time for grieving, undoubtedly, but hopefully also a time for celebrating the life of a wonderful actress and woman.