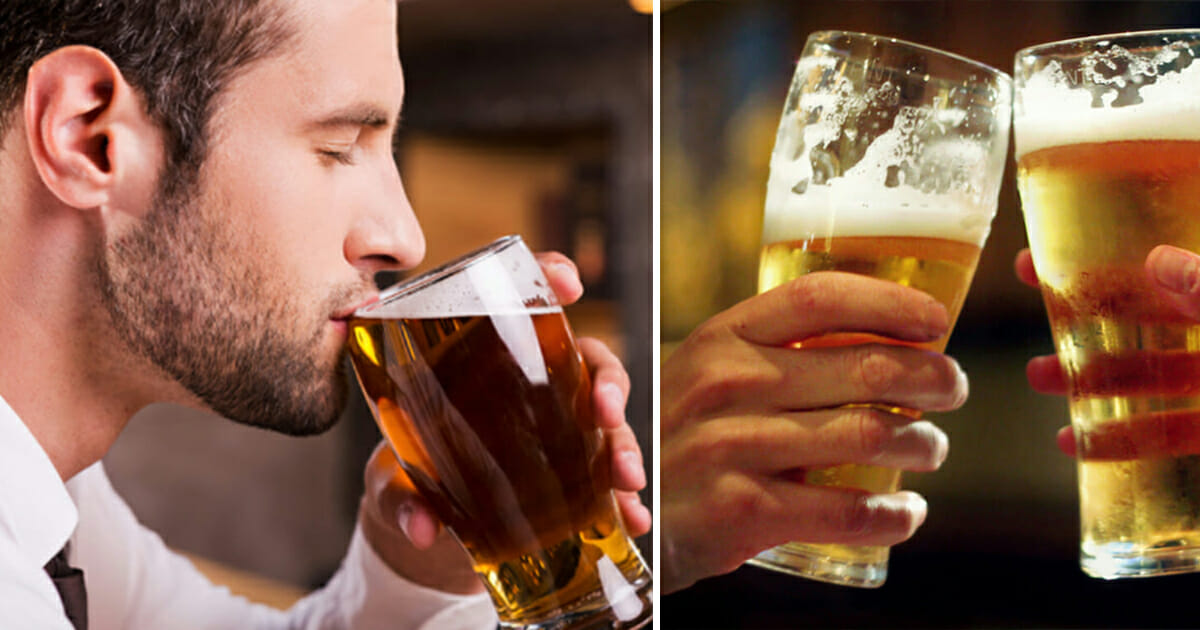 Researchers at the University of Idaho may have earned themselves a beer or five, with a study undertaken there appearing to show a correlation between certain chemical properties in beer and fighting cancer.

According to reports, acids in hops named humulones and lupolones have both anti-cancer and anti-inflammatory properties, with scientists working on ways to extract them.

The 2016 study apparently appeared to show that humulones and lupolones have the ability to fight bacterial growth.

What are hops? Well, a key ingredient in beer, actually, both when it comes to its bitterness and longevity.

“When researchers extract healthful chemicals from hops, they first have to determine whether they have separated out the specific compounds they’re interested in,” explained Kristopher Waynant, Ph.D. and project lead, in a press release.

“But if you can figure out how to make these compounds from scratch, you know they are the right ones.”

Of course, they’re not advocating that you smash back ten beers a day to fight cancer, only that there are components in beer that warrant further study.

The Daily Telegraph once pointed out how beer could reduce the risk of kidney stones, heart attacks, strokes, diabetes and Alzheimer’s, while also going some way to strengthening bones, treating cataracts and curing insomnia.

The researchers at the University of Idaho will no doubt continue to work towards discovering as much as they can concerning the anti-cancer properties in beer, with early findings having proven promising.

If that’s not reason to reach for a beer, then we don’t know what is.