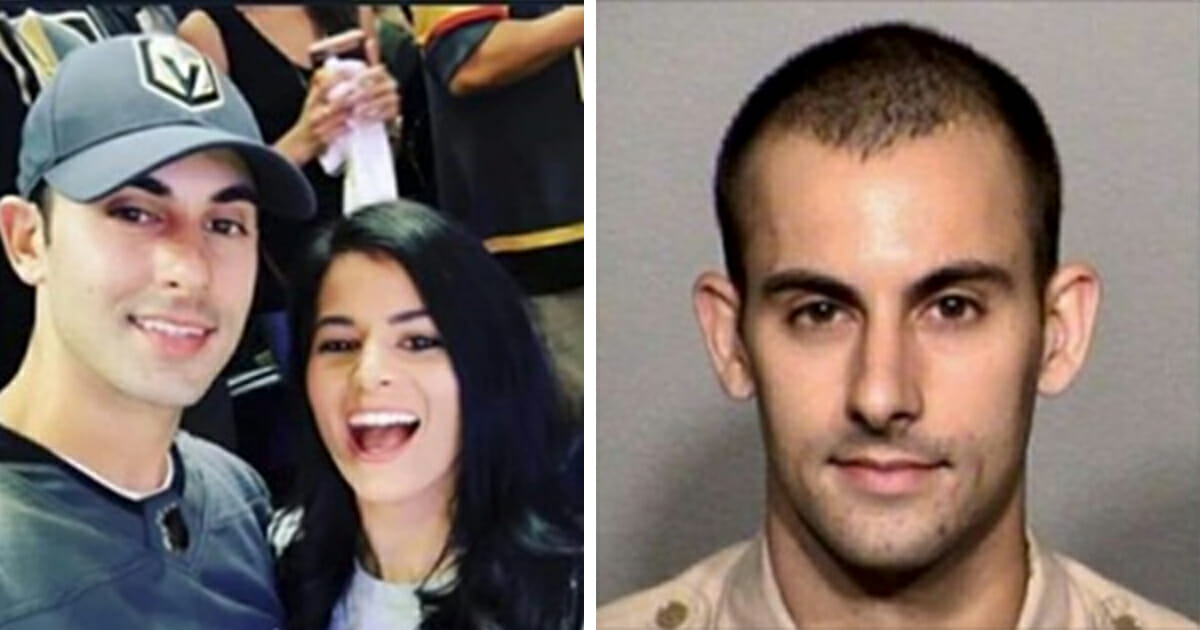 The Las Vegas police officer who was shot in the head during a protest sparked by the death of George Floyd has been left paralyzed from the neck down, his family have confirmed.

As per the NY Post, relatives of officer Shay Mikalonis, 29, provided an update on the officer’s condition at the weekend. In a tweet released by authorities, they said Mikalonis is still on a ventilator and “will remain so” for the indefinite future.

The officer was shot in the head near the Circus Circus casino on June 1, with the bullet piercing his spine and lodging in the right side of his face.

“He is also paralyzed from the neck down and unable to speak,” his family’s new statement reads. “Shay is awake and seems to recognize his family members.”

It’s said Mikalonis has been accepted into one of the finest spine rehabilitation centers in the country to help with his recovery.

“There are many factors that come into play here and I will release the name of the center when the time is right,” the family statement continued. “We are anticipating that Shay will be moving on in his long journey ahead.”

As of last Thursday, Mikalonis had already undergone two surgeries. One was to remove a bullet from his neck, while another aimed to repair his shattered jaw.

Suspect Edgar Samaniego, 20, is facing charges of attempted murder and battery. He claimed to authorities that he didn’t know police were in the area at the time of the shooting, and that he fired only to scare protestors off.

All our thoughts go out to Shay Mikalonis at this most difficult time. This four-year veteran of the force is fighting to recover just now, and he needs our prayers.