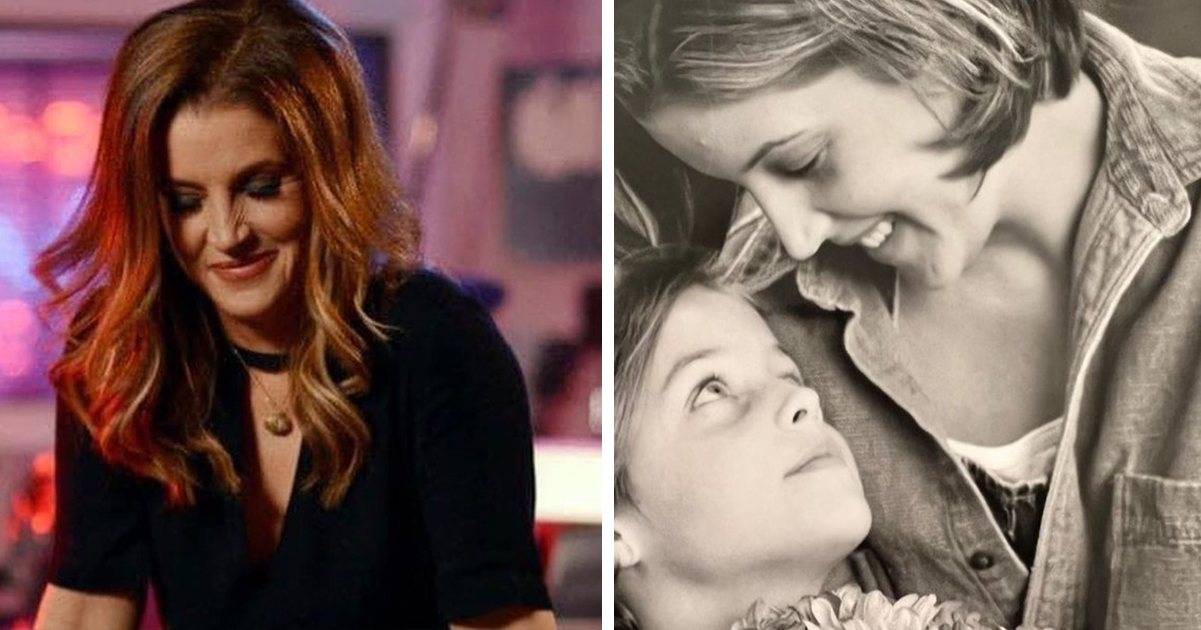 It’s been more than a week since the tragic passing of Lisa Marie Presley, but her loved ones are still reeling with the immense pain.

Lisa’s daughter, 33-year-old Riley Keough, recently opened up to share her heartbreak, posting a throwback picture of herself with her late mother.

The photo in question shows Lisa and Riley together many years ago, accompanied by a simple heart emoji for a caption.

Naturally, one can only imagine the storm of emotions Riley is grappling with at the moment, and it might just be that her choice not to write words on her post reflects the fact that she’s simply not ready to talk about her mother’s untimely death yet.

Lisa Marie, the only child of the legendary Elvis Presley, died on Thursday, January 12 after being rushed to hospital in full cardiac arrest.

According to TMZ, Presley’s housekeeper found her unresponsive in the bathroom. Her ex-husband, Danny Keough, performed CPR until paramedics arrived.

“It is with a heavy heart that I must share the devastating news that my beautiful daughter Lisa Marie has left us. She was the most passionate, strong and loving woman I have ever known.”

Just one day prior to her death, Lisa Marie had attended the Golden Globes, where she watched as Austin Butler took home the Best Actor in a Drama Motion Picture award for his portrayal of Lisa Marie’s father in Elvis.

“I really didn’t know what to do with myself after I saw it,” she recalled of Baz Luhrmann’s biopic of her father’s life.

“I had to take, like, five days to process it because it was so incredible and so spot on and just so authentic that, yeah, I can’t even describe what it meant.”

As per reports, following her sudden death, Lisa Marie’s body was examined by the Los Angeles County Medical Examiner-Coroner. However, they have asked to defer the cause of death for a while.

“After an autopsy, a cause of death has not been determined and the medical examiner is requesting more investigation into the death, including additional studies,” Sarah Ardalani explained to the media.

“Once the tests/studies come back, the doctor evaluates the case again and makes the cause of death determination.”

Though the singer’s death is undeniably tragic, and prompted an outpouring of grief around the world, fans can perhaps take solace in the idea that she’s now been reunited with her beloved son Benjamin.

Benjamin, Elvis’ grandson, died by suicide at the young age of 27 in 2020, and his passing understandably changed Lisa Marie’s life.

As per reports in Page Six, Lisa Marie was laid to rest at the weekend at Graceland, beside her son. The pair are now said to be side by side in the Meditation Garden at Elvis’ iconic mansion.