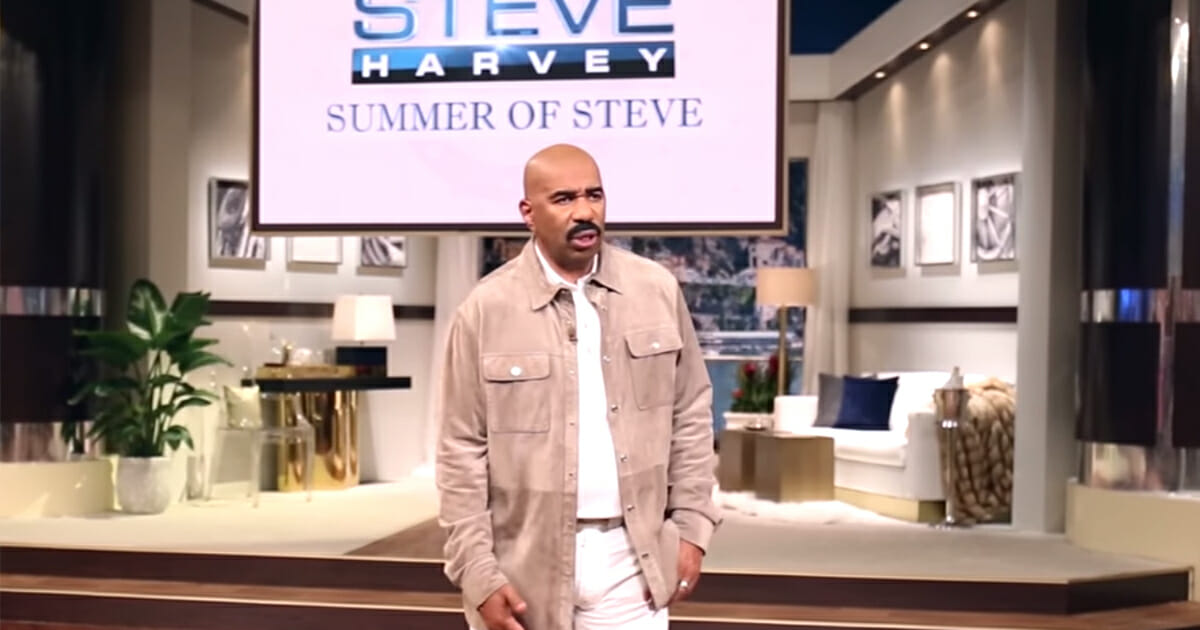 Steve Harvey’s made a name for himself as one of the funniest and most selfless celebrities around. Time and again does he prove his genuine kindness when on air, not to mention his incredible sense of humour.

It’s understandable that certain contestants get a tad emotional when they’re playing. After all, who doesn’t really want to win thousands of dollars?

On one particular show, however, Harvey came across a contestant who took it to the next level. He sweated so profusely that producers even asked him to change his shirt. He was hiding a secret, however; one that would change everything …

By now, Harvey knows a thing or two about nervous contestants. After eight years on the show, it’s no longer hard for him to spot when someone’s struggling. And so he quickly realised something might be off about one player who recently tried his luck.

As per Shareably, Harvey said: “He had played three days and they didn’t win the money, and he was just a wreck.”

Fortunately, after the three days, he finally won the prize of $20,000. The man collapsed to his knees, wrought with emotion; unable to control the tears that ran down his face.

When the show was done, Harvey, knowing that something was awry, went to speak to the man. He thought it was an extreme reaction, even for someone who had just won $20,000. He asked the contestant what had happened … the reply he got left him stunned.

The man responded: “Steve, I’m terminally ill. I’ve got three months to live, and because of my illness, I can’t get insurance. I need this money for my family.”

Harvey was shocked. But, being the kind of person he is, he knew he needed to try and help the man further. Touched as he was by this man’s efforts to help his family at the last, Harvey gave the man an additional $25,000.

Talk about a way to help someone who desperately needs it.

What a caring human being Steve Harvey is. Share this story with your family and friends and let’s celebrate this action of kindness and compassion.