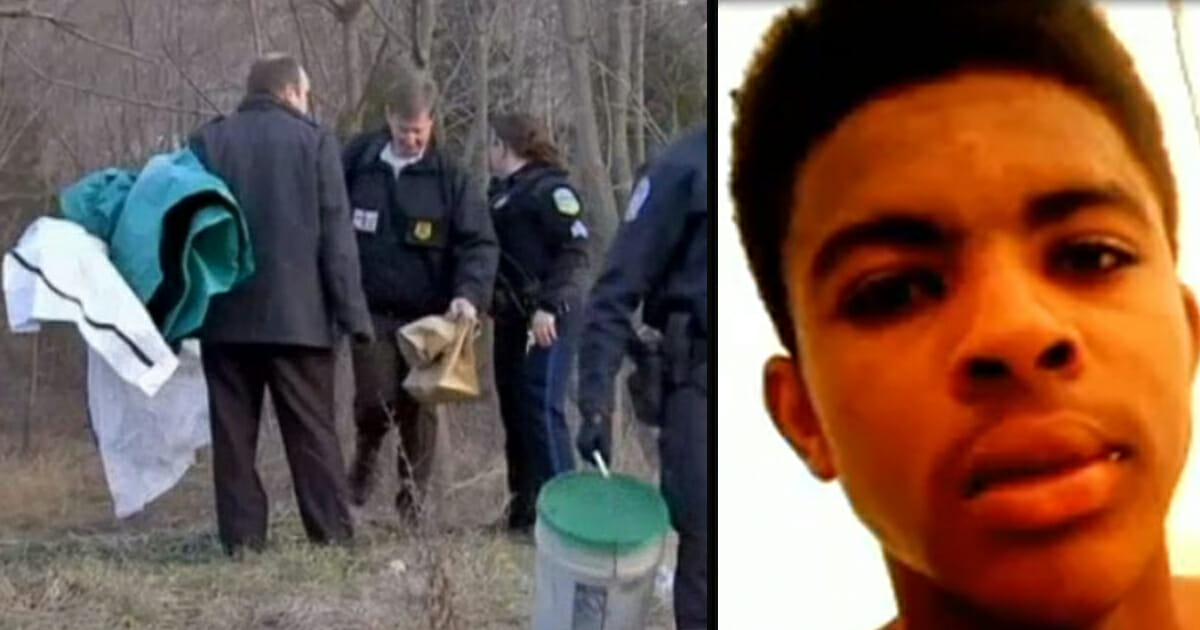 The world can be a scary, unpredictable place. Unfortunately, it’s filled with people who are given over to acts of violence, sometimes in a bid to procure something that’s not theirs, other times simply because they find the pain and misery of others entertaining.

When wayward teenager Tyler West spotted a 67-year-old man walking alone in the woods, he thought he’d found an easy target. He decided to confront him and demand cash, not knowing that he was about to make a huge mistake …

When 18-year-old Tyler Williams of West Philadelphia spotted a 67-year-old man walking through the woods alone in Cobbs Creek Park, he decided to try and rob him. Williams had armed himself with a ‘toy’ gun, according to NBC 10, and his aim was to scare his victim into handing over his cash.

Unfortunately, Williams’ ploy worked. The man in question believed his life was genuinely in danger, and so reacted accordingly.

Williams had approached his target in broad daylight, brandishing what would later transpire to be a pellet gun and pointing it directly at the man’s face. A brief altercation played out thereafter, culminating in the would-be victim grabbing Williams’ pellet gun and pulling out his own, real .38 caliber handgun.

Fuelled by fear, the man shot Williams in the head before fleeing the woods and calling the police. They soon arrived and determined that Williams’ gun had been a fake, though it was so realistic that, according to Upper Darby Police Superintendent Michael Chitwood, even authorities believed it to be genuine until a close inspection revealed the truth.

Sadly, Williams died at the scene from his injury. He was found with the pellet gun, a mask, and half a dozen cellphones on him.

The Delco Times report that the shooting was ruled “justifiable”, as the intended victim was a “concealed weapons license” holder with no criminal record. It was also deemed an appropriate act of self-defence, and so the man faced no charges.

Naturally, the debate now stands as to whether or not the man was justified in his act of fatally shooting Tyler Williams. On the one hand, a human life has been needlessly lost, and that’s never something that should be celebrated. On the other hand, the would-be victim of the planned robbery genuinely thought his own life was in danger. It was Williams’ intention to have the man believe the gun and subsequent threat were real, and in that endeavour he succeeded.

With that in mind, it’s perhaps difficult to condemn a man for defending himself using any means necessary. We should all be able to walk around without fear of having a gun aimed at our heads, and though Williams’ passing is regrettable, the old adage rings true: Live by the sword, die by it.

What do you think on the matter? Was the man right to defend himself and shoot Williams? Let us know in the comments box below.

Share this article if you think everyone should have the right to defend themselves in any manner if their life is threatened.