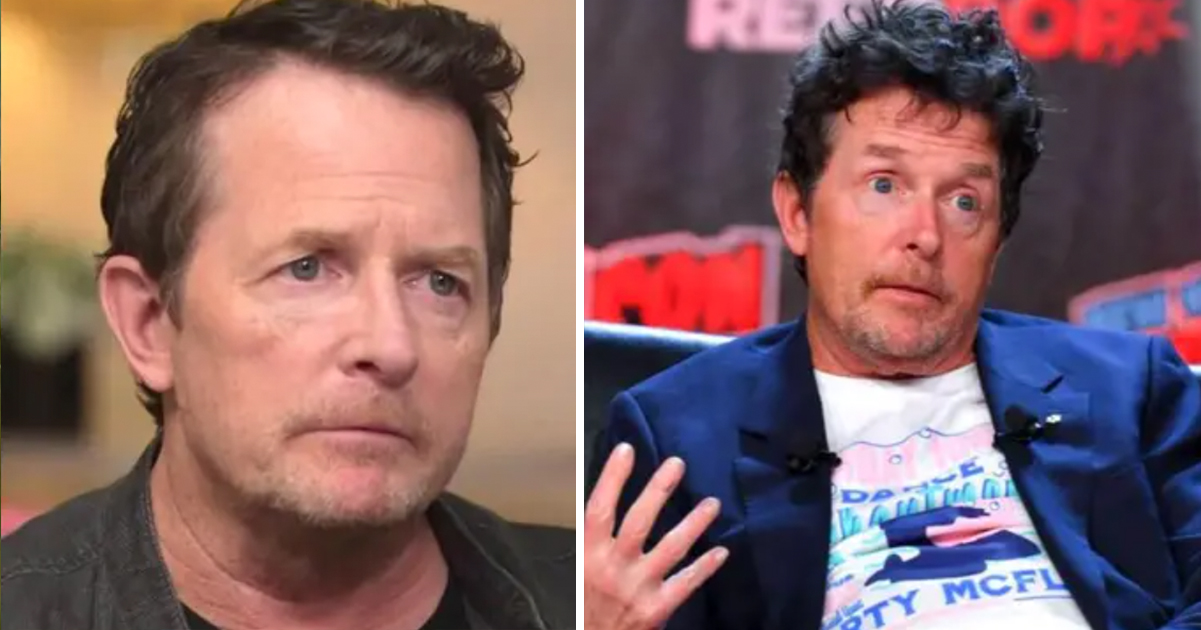 Life hasn’t been easy for Michael J. Fox of late.

The much-loved actor has been locked in a battle with Parkinson’s disease for over three decades now, and as one can imagine, that’s not a fight that gets easier with time.

No, on the contrary, the iconic Back to the Future star recently opened up to give fans an update on his health, admitted that he’s been struggling due to a perfect storm involving his condition, a series of broken bones, and the loss of his mother.

Fox even said that his usual upbeat attitude and positive outlook on life has been shaken by recent events.

The actor, now 61, first went public with his Parkinson’s diagnosis in 1998, though reports state that he was informed by doctors as early as 1991, when he was just 29.

Since then, Fox has worked tirelessly to spread awareness about the disease and aid the advance of scientific progress toward a cure. He established The Michael J. Fox Foundation for Parkinson’s Research, and continued to appear in films and on TV, a notable advocate for other sufferers of the condition.

Yet in a recent interview with People Magazine, Fox admitted things had gotten decidedly more difficult over the past year.

Fox told People: “It got worse, I broke my cheek, then my hand, then my shoulder, had a replacement shoulder put in and broke my (right) arm, then I broke my elbow.

The star recently made headlines when he was able to walk out on stage unaided for a Back to the Future reunion. There, he stood beside Christopher Lloyd and waved at fans, projecting the love and energy he’s well known for.

The two embraced in an emotional hug prior to a panel where they discussed the sci-fi comedy, which premiered 37 years ago.

Yet Fox himself has admitted that the going has been so rough for him lately, he’s lost much of his usual fervor.

“I was never really a cranky guy, but I got very cranky and short with people,” he said in the People interview.

“I try to nip it in the bud. I always think of these aides who work with me.

“And I often say to them, ‘whatever I say, just imagine I said ‘please’ at the beginning and ‘thank you’ at the end.

“Just take a second and absorb that I might have said that if I was more myself, but I didn’t, so I apologise’”.

“I say that because I hope on some level people can find happiness in spite of what they’re going through.”

Fox, who officially retired from acting in 2020, also recently opened up on how Parkinson’s caused him to forget his lines while acting.

He recalled days when memorizing lines had been second nature, stating: “I knew it, like in an instant, and it continued to be that way for me. I[’d] have 70 pages of dialogue on a [Brian] De Palma movie, and knowing that a hugely expensive Steadicam shot depends on me knowing the lines—not a trickle of sweat on my brow.”

The actor has repeatedly talked about his optimism over the years, telling AARP:

“If you can find something to be grateful for, then optimism is sustainable. At 60, I just feel like, in spite of this thing I carry every day, I love my life, I love my wife, I love my kids … Parkinson’s is just this thing that’s attached to my life. It isn’t the driver … I’m really lucky, and I try to spread that luck around.”

I don’t care what anyone says, I think Michael J. Fox is an inspiration and a role model for millions.

I just hope he’s able to find a measure of comfort despite everything he’s going through. I can only imagine how difficult it is for him to stay positive in the face of adversity.