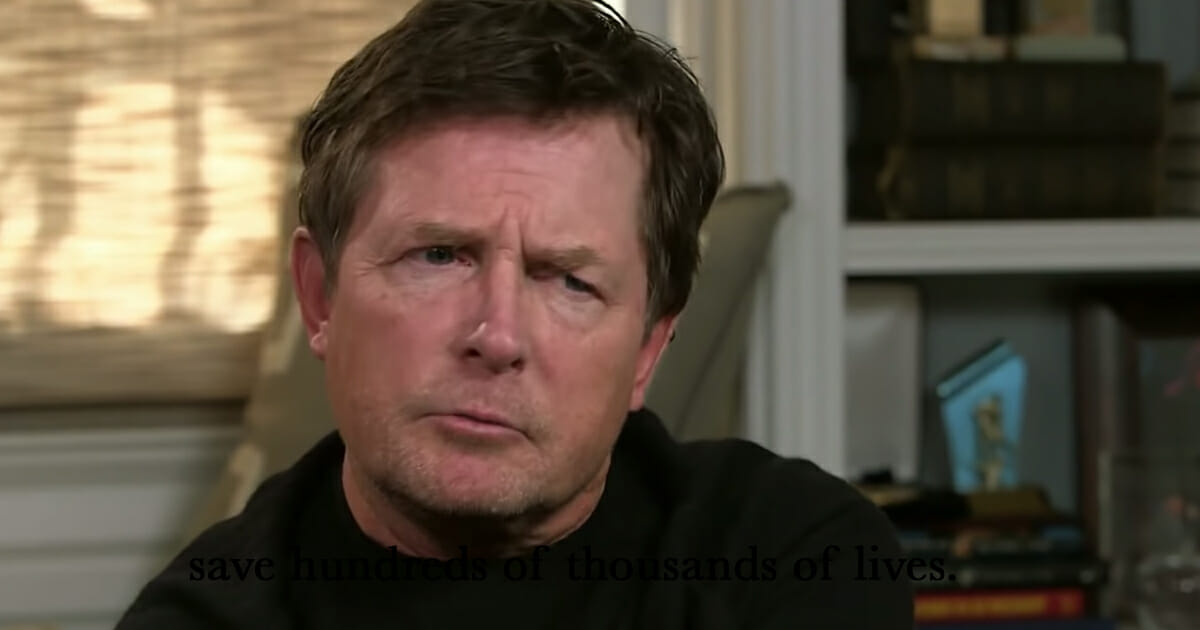 Michael J. Fox has been a legend ever since he first stepped onto the scene back in the 80’s.

Everyone is familiar with his undoubtable acting talent, everyone knows his kind and friendly persona, and everyone, of course, knows he’s been battling Parkinson’s for a long time.

The actor has been outspoken on his fight with the crippling disease, and has done brilliant work in raising worldwide awareness in a bid to find a cure.

What most fans might not know, however, is that Parkinson’s isn’t the only health difficulty he’s had to contend with of late …

Thanks to David Marchese for a good conversation in @NYTmag

Putting on a brave face and weathering any storm life throws at him is something Michael J. Fox does pretty well. Which is why it’s unsurprising that word of spinal problems didn’t make headlines last year.

Even so, Fox has opened up on his recent struggles now, and it appears he’s been fighting more battles behind closed doors.

The 57-year-old revealed in a recent interview that the issues began when he started falling down for no reason. Though he knew his Parkinson’s may have been a contributing factor, the actor himself soon came to realize something unrelated was happening with his body.

Fox had endured recurring problems with his spinal cord, but was reassured by doctors that it wasn’t a life-threatening problem. That said, it was made it clear that it would affect his life if he didn’t do something about it.

As per the New York Times, he said: “I was told it was benign but if it stayed static I would have diminished feeling in my legs and difficulty moving. Then all of a sudden I started falling – a lot. It was getting ridiculous. I was trying to parse what was the Parkinson’s and what was the spinal thing. But it came to the point where it was probably necessary to have surgery.”

It takes < than a min to learn how to save a life. Watch the video at handsonly.nyc #ICanSaveALife with #HandsOnlyCPR

Fox underwent surgery on his spinal cord last April, then embarked on a period of intense physical therapy. Unfortunately, though, his problems didn’t end there.

“I did it all,” he said, “and eventually people asked me to do some acting. Last August I was supposed to go to work. I woke up, walked into the kitchen to get breakfast, misstepped and I went down. I fractured the hell out of my arm. I ended up getting 19 pins and a plate. It was such a blow.”

When quizzed on how he overcame said blow, he explained: “I don’t talk about things being ‘for a reason.’

“I do think the more unexpected something is, the more there is to learn from it. In my case, what was it that made me skip down the hallway to the kitchen thinking I was fine when I’d been in a wheelchair six months earlier? It’s because I had certain optimistic expectations of myself, and I’d had results to bear out those expectations, but I’d had failures too. And I hadn’t given the failures equal weight.”

As ever, Michael J. Fox remains an inspiration for millions of people the world over. His dedication and bravery in the fight against Parkinson’s will never cease to be profound, whilst his ability to overcome any hurdle life throws at him is truly admirable.

If you agree that Michael J. Fox is a truly unique individual, and one we are blessed to have, share this article on Facebook.