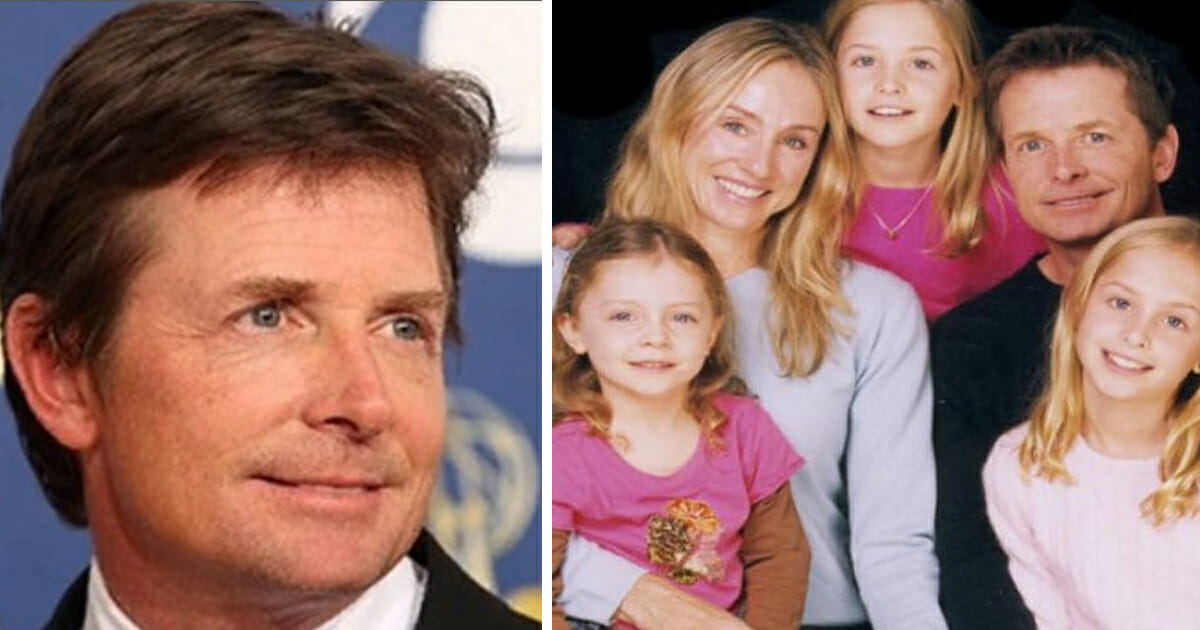 When it comes to celebrities, it’s no strange thing for people to be fascinated by their offspring. After all, if you’re a true fan of a music or movie star, it makes sense that you’d take great interest in their children, too.

For those who like Michael J. Fox, it must have been quite the delight to see he and wife Tracy Pollan bring twin girls into the world in the mid-90’s.

What’s more, it promised an interesting future for fans … one in which they’d get to watch said twins grow into women and see how they turned out.

good morning ? Happy Fathers Day! ? to Michael, my dad, your dad, and to all the fathers out there. we love you all ? – family picture ?? this is suppose to be a video theme but I couldn't find a video of all of them so here's a picture ? #MichaelJFox #TracyPollan #SamFox #AquinnahFox #SchuylerFox #EsmeFox

Schuyler Frances and Aquinnah Kathleen may have rather unusual names, but there’s no doubting their heritage. Sure, the twins don’t resemble Fox that much anymore now that they’re no longer children, but they’re every bit their mother’s daughters.

Fox and Pollan met each other while filming “Family Ties”. As well as the twins, they have a younger daughter, Esmé Annabelle, and an older son, Sam Michael, who more resembles his father.

Schuyler and Aquinnah, meanwhile, both attend college, with Schuyler studying at Pomona College and her sister at Duke. What they might go on to do in the future, of course, remains a mystery we’ll follow keenly.

As for Michael himself, he’s recently opened up on the struggles he’s faced whilst learning to walk again after spinal surgery.  The 57-year-old, known for his enduring optimism in the face of fighting Parkinson’s disease, said, according to Fox News: “I’m known as a guy who makes lemonade out of lemons, but I was out of the lemonade business: ‘I can’t do this anymore, I can’t’.

“But then I realized that I have to take every step one at a time now, and that slows life down. You have more time that way. Every step is a new adventure. I could fall down, not fall down, I could go off this way, go backwards — who knows?”

In any case, we wish the beautiful Fox family all the best moving forward!

If you’re a fan of Michael J. Fox, and think his twin daughters are a blessing to the world, share this article on Facebook.