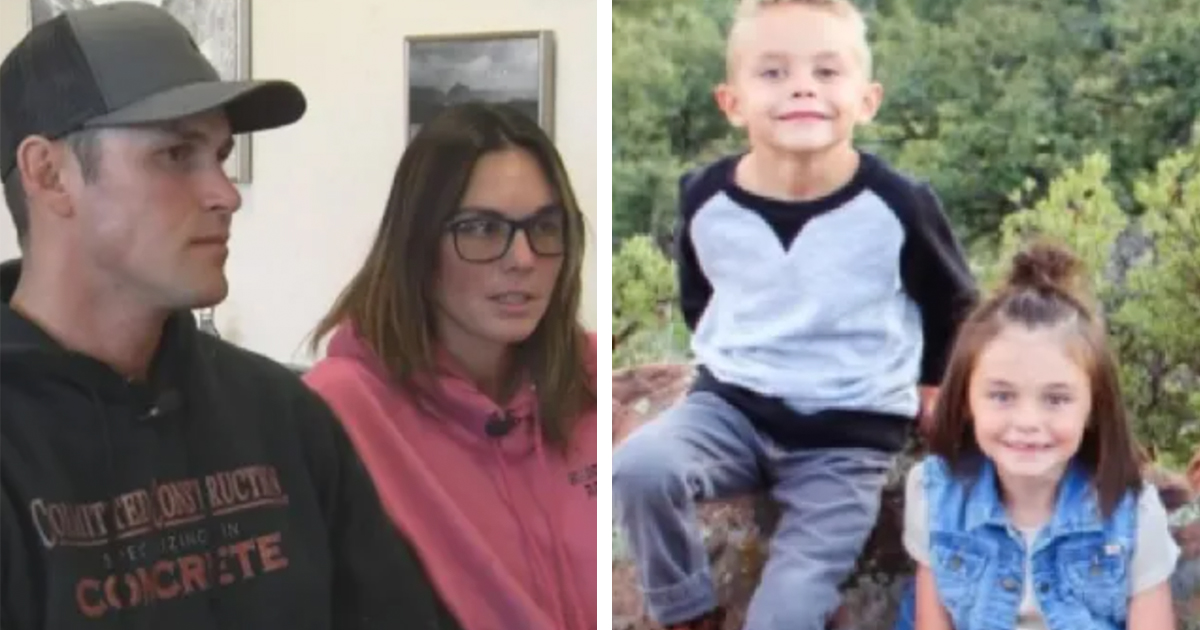 The mother and father responsible for killing their two children and niece when they opted to drive through dangerous floodwaters have denied charges of manslaughter and child abuse.

According to reports, Daniel Rawlings, who was driving the vehicle in question in November 2019, denied three charges of reckless manslaughter. His wife Lacey, meanwhile, pleaded not guilty to child abuse charges on Tuesday.

The couple, from Globe, Arizona, were responsible for the deaths of three children, son Colby, 5, daughter Willa, 6, and niece Austin, 5, when they decided to drive their SUV around barriers and through floodwaters in Tonto Creek.

Their vehicle soon became stuck and ended up ultimately being swept away. Daniel was able to escape along with four other children in the SUV, seeking refuge on a nearby island.

His wife Lacey was also able to get out of the vehicle, and found safety on a nearby river bank. Sadly, however, Colby and Austin weren’t so lucky.

The bodies of the two little ones were found two days later, with Willa’s remains then being discovered on December 13 after an extensive search operation that involved helicopters and kayaks.

Daniel and Lacey were both charged with seven counts of child abuse – one for each of the kids in the car – and are due to appear in court next month at a procedural hearing.

This whole story made me sick to my stomach. Three innocent lives have been needlessly lost due to negligence, three lights gone from the world.

Share this article to say rest in peace to the three children, and to remind others to always retain the utmost vigilance where their young ones are concerned.