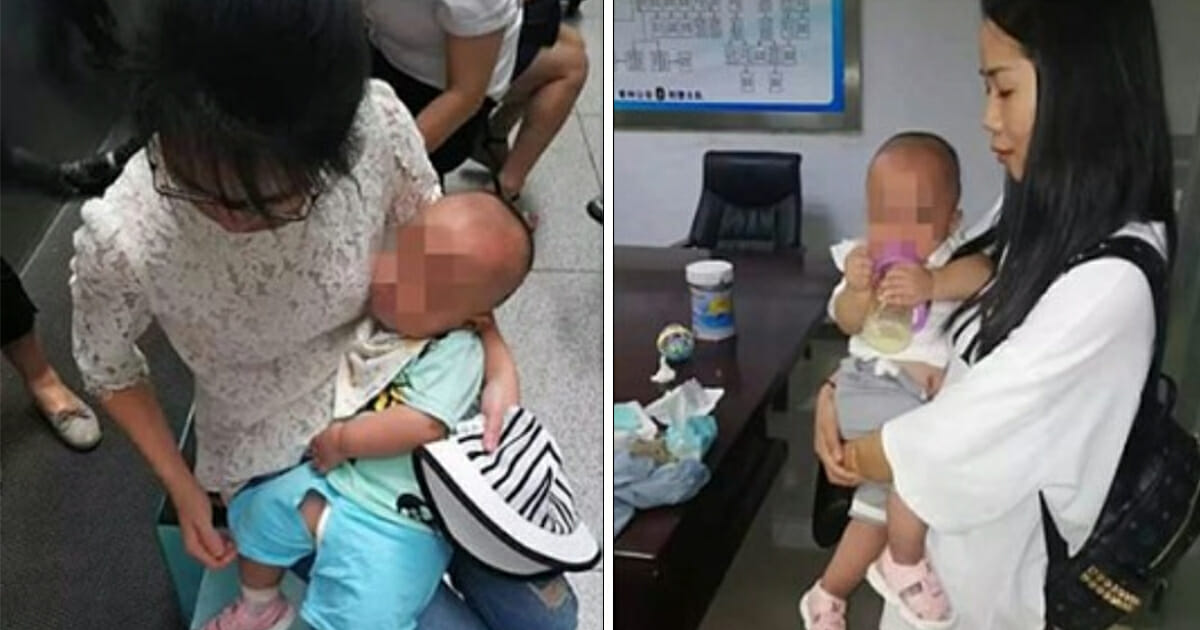 There are very few things I wouldn’t do to keep my children safe from harm.

My bond with them is so strong that the very idea of being apart from them for a prolonged period of time fills me with dread. Now, I know this is common; I know I’m not the only one.

Sadly, however, not all parents think the same.

A mum of newborn twins in China reportedly sold them for $9,100 in order to pay off the bills accumulated on her credit card … and to buy a new phone.

As per reports, the boys – who were still under two weeks old – were separated and sold to two different families that live more than 430 miles from their biological mother’s hometown.

Fortunately, police caught wind of what had happened and have arrested both the mom and her partner. The babies, meanwhile, were recovered and given over to their grandparents.

Police say that the twins had a difficult start to life. They were born premature and placed in incubators, whilst their mother’s partner, Wu, failed to even show up to the hospital.

As a result of having little support, the mom, named Ma, sold both of the boys off for a combined fee of 110,000 yuan ($9,100). She then claimed she did so only because she was “penniless and heavily in debt”.

Asia One speculate that her family hadn’t been forthcoming with help because they disapproved of her pre-marital pregnancy.

The MailOnline claim Ma spent the money she received, whilst Wu demanded she use the profits to pay off his gambling debts.

The world truly is a frightening place. I can’t believe any mother would consider selling her babies because she didn’t have the right support network.

If you’re appalled at the idea of a mom selling her children, share this article on Facebook.