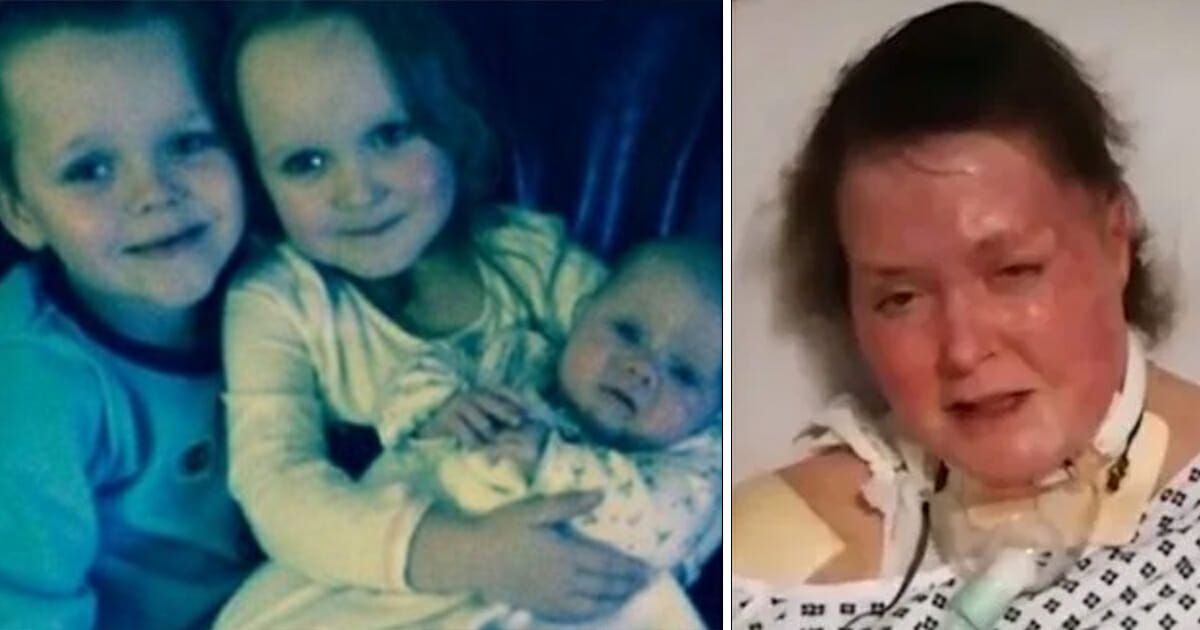 A mom who lost four of her five children in an arson attack that left her with 75 per cent burns to her body has died.

Metro report that Michelle Pearson passed away after battling for almost 20 months to recover from her injuries. Pearson was informed of the deaths of her children while in hospital.

Pearson’s mother, Sandra Lever, said: “Sadly last night, after a hard 20 months of fighting, our beautiful Michelle gained her wings and went to join her babies.”

"Sadly last night, After a hard 20 months of fighting. Our beautiful Michelle gained her wings and went to join her babies."https://t.co/2jfjenkPDU

According to reports, Pearson had made progress with her recovery since the attack, which took place in December 2017, but her health took a turn for the worse in June of this year.

Sandra last year told how she kept having to remind her daughter that her four children had died in the fire.

Pearson’s house was set ablaze when petrol bombs were thrown through her windows in Walkden, Greater Manchester, England.

Pearson’s children, Demi, 15, Brandon, eight, Lacie, seven, and Lia, three, were all asleep when the fire started. Tragically, they didn’t make it out of the house.

Pearson managed to escape, but she suffered 75 per cent burns across her body in the process. Her injuries were so severe that she was unable to attend her children’s funeral.

Such a terrible crime should never have been committed. Michelle Pearson fought bravely for almost two years after the incident. We can only hope she’s at peace with her children now.

Please share this article to send prayers and thoughts to Michelle’s family.