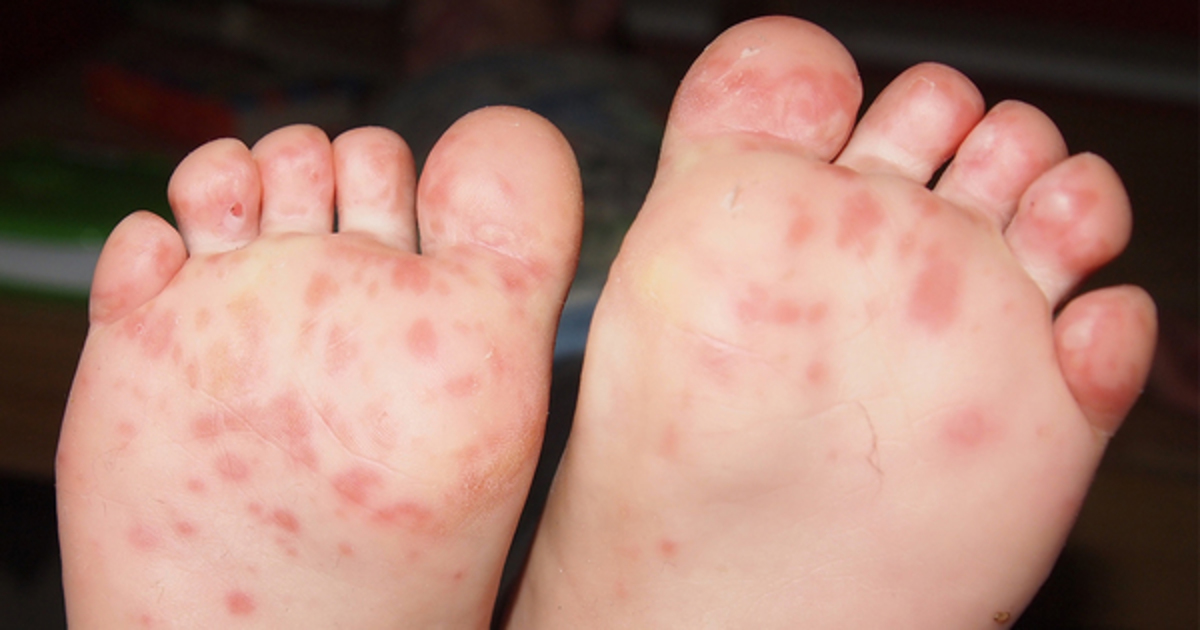 Letting someone care for your children requires trust. After all, you have to leave your kids alone with them. But unfortunately, a couple in Maryland will have difficulty letting anyone watch their children in the future after the unthinkable happened to their baby girl.

A mother and father in Maryland came home to find big blisters on the soles of their baby girl’s feet. They had no idea how the blisters got there. But when the blisters swelled up, it became clear that there were caused by burns—so the couple immediately called the police.

No one else could have caused the burns besides the person who was with the child before them: their babysitter.

The Washington Post reports that the babysitter, a 36-year-old woman named Ismelda Ramos-Mendoza, has been arrested.

According to Charles Earle, the babysitter burned the baby’s feet on a frying pan when she wouldn’t stop crying.

“Out of frustration, she placed the baby’s feet on the grill or pan she was cooking tortillas on,” he told The Washington Post.

The 36-year-old woman had been a babysitter for one or two years, and the police are currently investigating whether she abused other children as well.

It’s hard to imagine that someone would do something like this. But stories like this are a good reminder to stay alert and remain cautious. Please share this article to remind people to be careful about who they let look after their children.