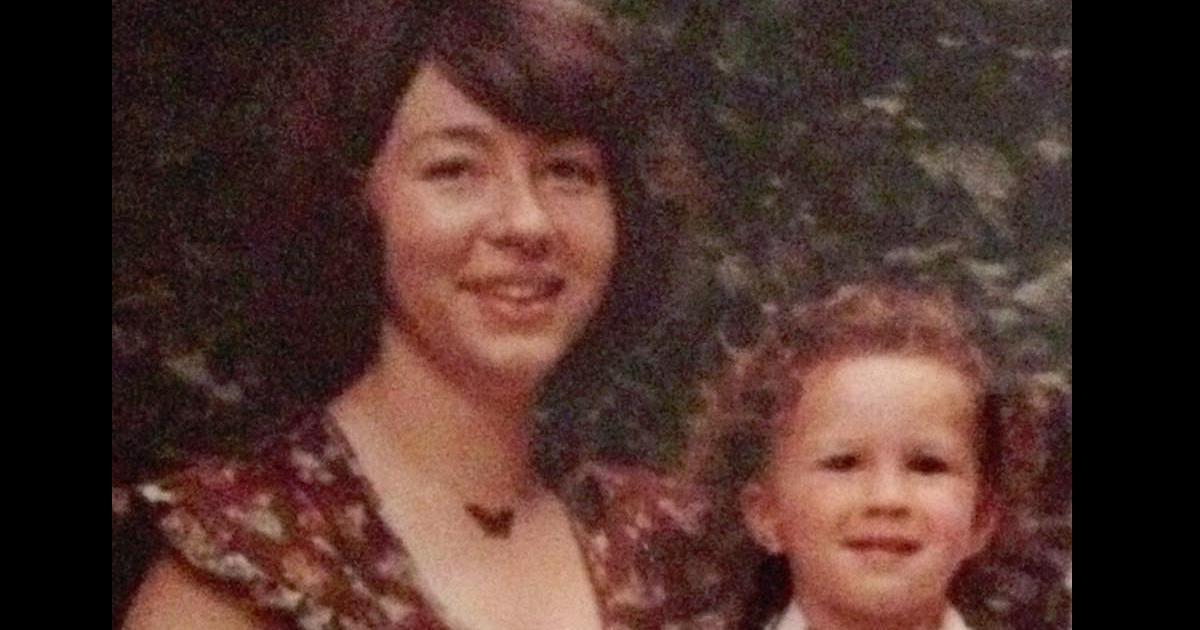 Almost everyone dreams of having children at some point in their lives. But when you’re young, it’s probably the last thing on your mind.

I remember when I was a child and I had my whole life before me. I thought I was immortal and the thought of taking care of a kid was far, far away.

A few months ago, Jason and Emily Kotas gave birth to a baby boy named Sam. The happy parents had looked forward to their son’s birth for a long time and were overjoyed by the new addition to their family.

But life hasn’t always been so bright for Jason. When he was a teenager, he was diagnosed with bone cancer and had a tumor behind one of his shoulders as big as a softball.

Jason immediately underwent surgery, and his doctors scheduled a yearlong course of chemotherapy and radiation to make sure the cancer didn’t spread.

But first, they warned Jason that the treatment would make him sterile. They didn’t want want him to lose out on one of the pleasures of life, though, so they suggested that Jason freeze his sperm so he’d still have a chance to be a dad someday.

Jason wasn’t particularly interested, though. Having children was the last thing the sick teenager was thinking about.

But his parents understood the joys of parenthood and knew they wanted grandchildren. And in the end, they managed to persuade Jason to freeze his sperm.

After a tough fight, Jason beat cancer and he was able to live a full life.

Then 15 years later, he got a job at the same hospital that treated him and met Emily, the love of his life, there.

Jason and Emily got married, and naturally the subject of having kids came up. Jason knew that he couldn’t have children naturally anymore. But then, he remembered what his parents forced him to do 22 years earlier.

Thanks to his parents’ decision and in vitro fertilization, Jason and Emily became parents of a wonderful little boy.

“It’s just so fascinating that half of him was created 20 plus years ago,” Emily told denver.cbslocal.com.

Do you also think it was amazingly smart of both Jason’s doctors and parents to help him prepare for his future? Please consider sharing this article with your friends and loved ones!