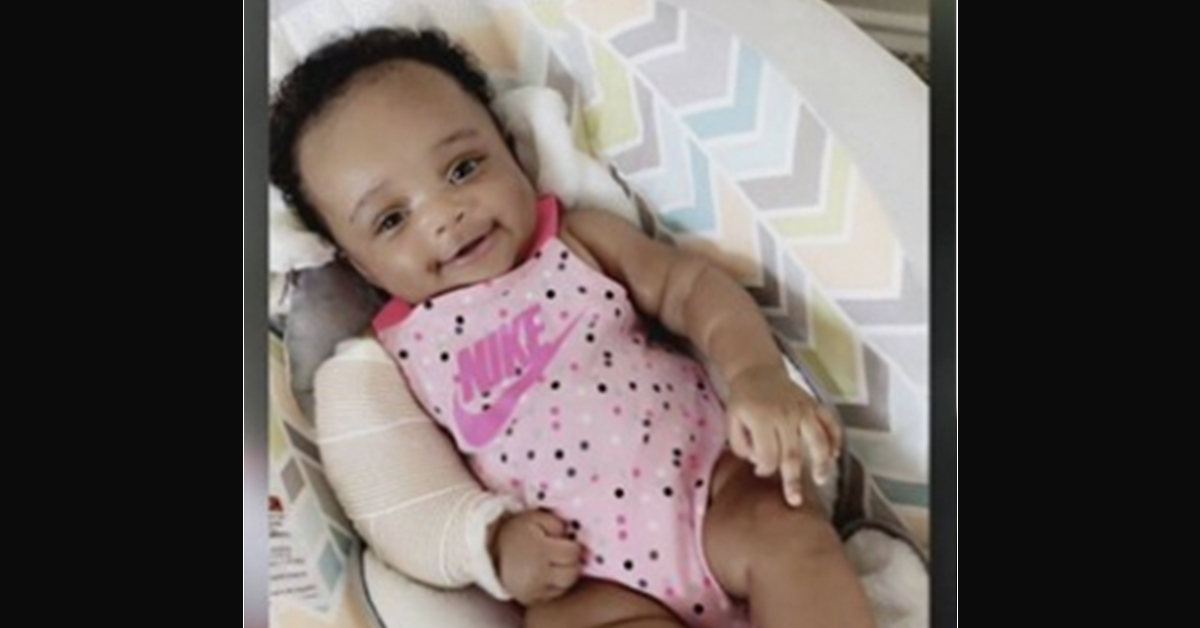 A distraught mother from Spring, Texas says that employees at a local daycare center are responsible for breaking her baby’s arm.

The horrifying claim was levelled by Alecia Jenkins toward the Children Lighthouse Daycare in Spring Harmony. She alleges that her 3-month-old girl was left seriously injured while in their care.

As per reports, Jenkins is said to have dropped her daughter off at the facility for the first time on April 2. The mom was returning to her job as a 2nd grade teacher after time off for maternity leave.

Jenkins said that in between teaching her own classes, she would tune in to the daycare cameras so she could monitor her baby girl.

Yet she was left horrified when she suddenly noticed that something was wrong.

“One of the teachers in the classroom picked her up from the crib and I notice there was a panic,” Alecia said.

“That maybe she had did something wrong. And so I noticed that she went to the classroom telephone and called in some of her coworkers and they crowded around my daughter and they were looking at her arm and touching it. And that’s when I noticed it was just completely limp.”

The mom added: “It was just really hard to see your daughter helpless around complete strangers and I just think about the pain that she was in.”

Alecia rushed to the daycare to collect her daughter, only to be told by employees that she would be fine.

“They said she’ll be ok. She may have slept on her arm wrong. It may just have to be popped back into place, it’ll be alright,” she explained.

Alecia refused to take the matter lightly, though, and instead drove her baby to the ER. There, X-rays showed that the little one had a broken arm.

“The humerus bone, there was a fracture in that bone. They said it’s typically related to child abuse situations,” the mom said.

As per reports, Alecia is now suing the daycare for over one million dollars. She says employees there: “Assaulted, battered, and/or negligently taken care during her time at the daycare facility.”

Her daughter, meanwhile, will have to take medication and wear a cast for six weeks while her arm heals.

I can’t imagine the terror Alecia must have experienced, and the pain at knowing her baby was suffering.

Share this article on Facebook if you were equally shocked, and let us know what you would do in Alecia’s situation.