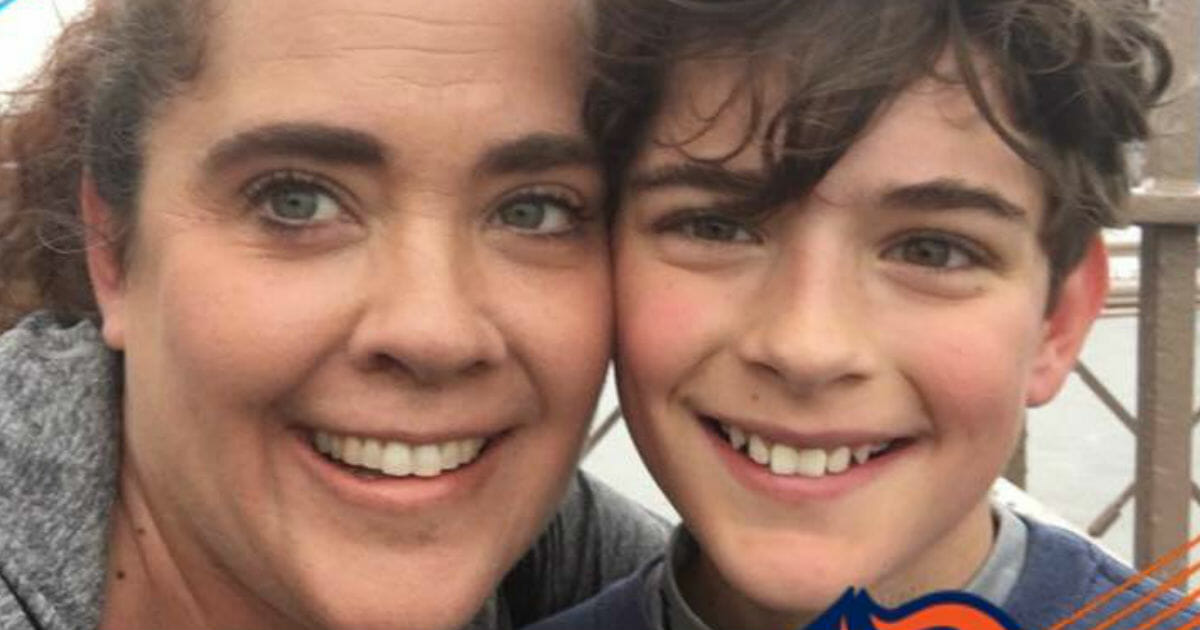 A grieving mom has an important message for parent after her son’s tragic death.

Tracy Reinholt is warning that drug curiosity is as much of an epidemic as the drugs themselves.

The mom told The Jersey Journal that she found her 15-year-old son, Hunter, unresponsive on Easter Sunday after he has experimented with pills. It was his first and only time taking drugs.

She recounts the last moments she spent with her son the night before and the last words he said to her. The two were in Arizona visiting his grandfather, and they watched a movie in theaters on Saturday night. By 10pm, she was in bed. Before he left her, he said, “love ya, mom.” The next morning, she found him already gone.

She wrote in his obituary, “My darkest hour is now as I have to say goodbye to the love of my life, my Hunter. No words can touch the profound sadness that engulfs me, but I am truly grateful for the love that surrounds me. This is a tragic tale – and as with all tales, there is a lesson to be learned – “it only takes once”. My brave beautiful soul lost his life because he chose to experiment just one time with something all too dangerous. The epidemic of prescription drugs is all too real – please spread the word far and wide – especially to your children.”

Tracy says that, her whole life, she was afraid that her son would go down the dark path his father took. The teen’s father struggled with addiction until Hunter was 8 years old. This had a profound effect on Hunter, who grew up to be a very curious child and teen. He apparently had a keen interest in drugs but never tried them until the night he died.

The pills turned out to allegedly be his grandfather’s, who took them to treat bursitis and arthritis.

The mom is now begging parents and caregivers to be to be more vigilant about drugs and to educate themselves about drug curiosity.

The opioid crisis has devastated part of the country, but still, not all parents are aware of the dangers of prescription drugs. Just because they are often prescribed by a doctor doesn’t mean that the can’t be harmful.

If you or someone you know is struggling with addiction, there are resources available.

If you think that more parents need to be aware of the drug epidemic sweeping America, please share.

So many people die from overdoses everyday, and there is no such thing as too many warnings.