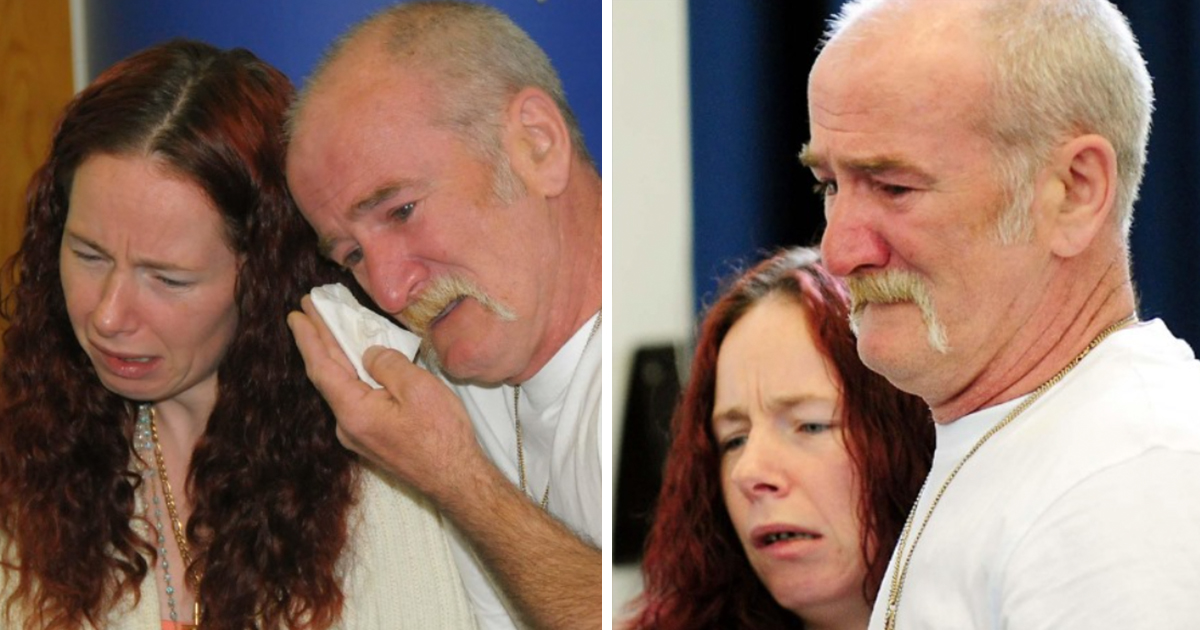 Off all the criminals in the world, people who hurt children are perhaps the most detested and looked down upon.

For the vast majority of us, the idea than someone could harm – or in some instances even kill – an innocent child is more than we can bear.

Which is why people are erupting in shock over the ruling that saw a mom who killed her six children released early from prison having served only half of her sentence.

As per reports, 39-year-old Mairead Philpott, of Derby, UK, was initially sentenced to 17 years in prison back in 2012, along with her husband, Mick. She has now been released after serving just eight and a half years for manslaughter.

David Spencer, of the Centre for Crime Prevention, told The Sun:

“It makes an absolute mockery of the UK’s criminal justice system. Justice has not been done.

“Child killers like Mairead Philpott should not be free to roam the streets.

“The Home Secretary has promised a review of sentencing. This needs to be delivered urgently to ensure killers like Philpott serve the long sentences their horrific crimes deserve.”

The twisted case of Mairead and Mick saw them plot an arson attack on their own home back in 2012, hoping to receive a bigger house after the blaze. The plan was to make it look like the fire had been set by Mick’s mistress Lisa Willis, who had recently left the house with her children.

Yet after Mairead and Mick started the fire with petrol, they were unable to save their children. Jade, 10, John, 9, Jack, 8, Jesse, 6, and Jayden, 5, all lost their lives in the fire, while a sixth children, Duwayne, 13, succumbed to his injuries in hospital three days later.

Mairead and Mick then appeared in an emotional press conference pleading for the public’s help to bring the culprits to justice, before later being arrested themselves.

“The sentence is not nearly long enough and we disown her after what she’s done.”

As per reports, Mairead will now live in temporary accomodation for three months before being given a new identity. She has to obey a 7am to 7pm curfew.

I don’t know about you, but it angers me to think that someone guilty of such a heinous crime will now go unpunished.

Rest in peace to those poor children. What do you think about the situation? Let us know in the comments box.

Meanwhile, share this article if you believe anyone found guilty of such a crime should spend the rest of their life behind bars.