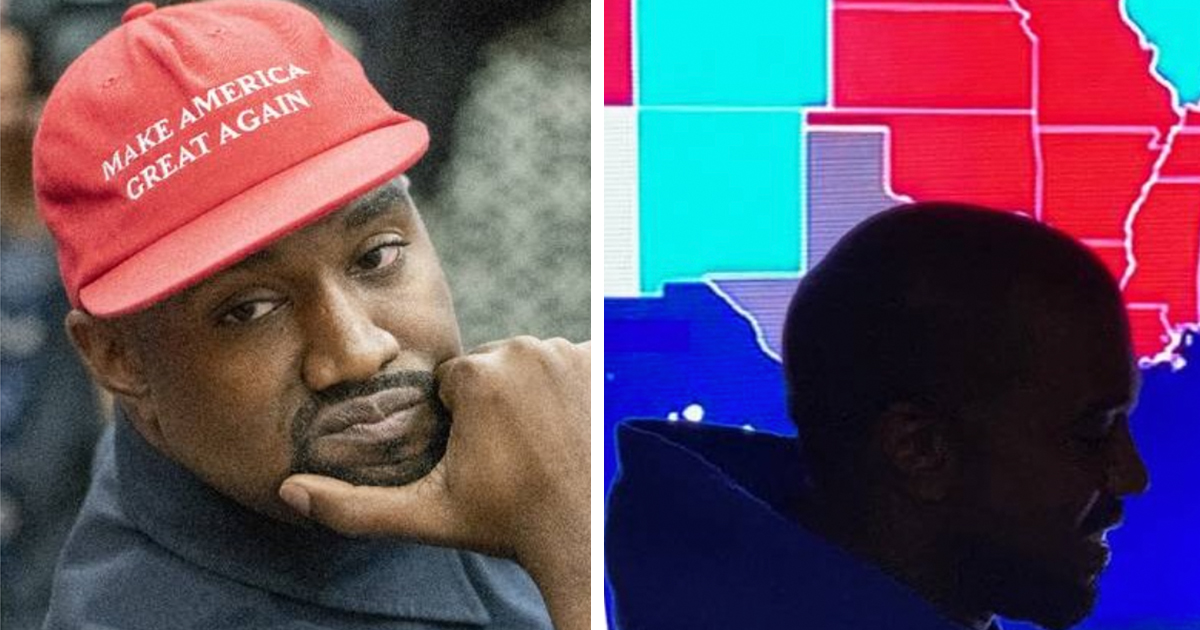 Kanye West may never have stood much of a chance of winning this year’s election, but he was still able to scrape votes from Donald Trump and Joe Biden.

As per reports, the rapper garnered over 60,000 votes in his ill-fated run for presidency, which he himself conceded defeat in shortly after the numbers started to come in.

At the time of writing, the US election is still very much a contested affair, with no one able to affirmatively say if the next four years will be undertaken with Donald Trump or Joe Biden at the helm.

One or the other requires 270 electoral college votes to secure the presidency, and the line separating the Republicans and Democrats is a thin one just now.

As per Deadline, Gold Digger star Kanye West earned himself 10,195 of votes in Tennessee alone. For those wondering, that’s 0.3% of the state’s voters.

In fact, the 43-year-old gained more votes than the Constitution Party, the Green Party, and the Socialism and Liberation Party – not bad for a man with zero political experience.

Only yesterday did Kanye cause a stir when he voted for the first time in his life … for himelf.

“The first vote of my life We are here to serve We pray for every servant leader in the world,” he tweeted. People were then quick to tell him that was illegal, and labelled him narcissistic for voting for himself.

The N****s In Paris star then explained that he would be running again in 2024.

I’m all for self confidence, but doesn’t it seem strange that 60,000 people would vote for Kanye West?