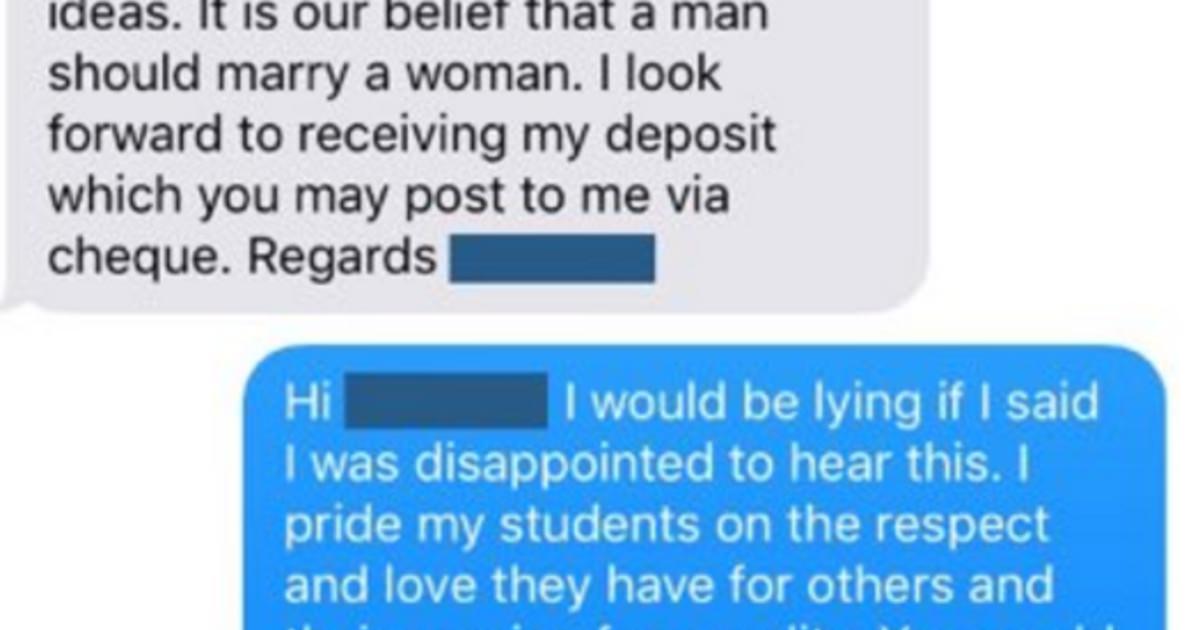 When I read this, I was frankly very surprised. Is such blatant homophobia really still around in a country like the UK? It turns out it is. However, the good news is that instead of acting like a victim, the man who suffered the offence instead took matters into his witty, and very clever hands. It all began when a mother of two children enrolled in Michael Neri’s drama course discovered that he is gay, and texted him to inform him that she would be pulling her kids out of his class. Sounds unreal, but it is all true. In any case, I really adored his response. Read on and you’ll understand why his post is now going viral!