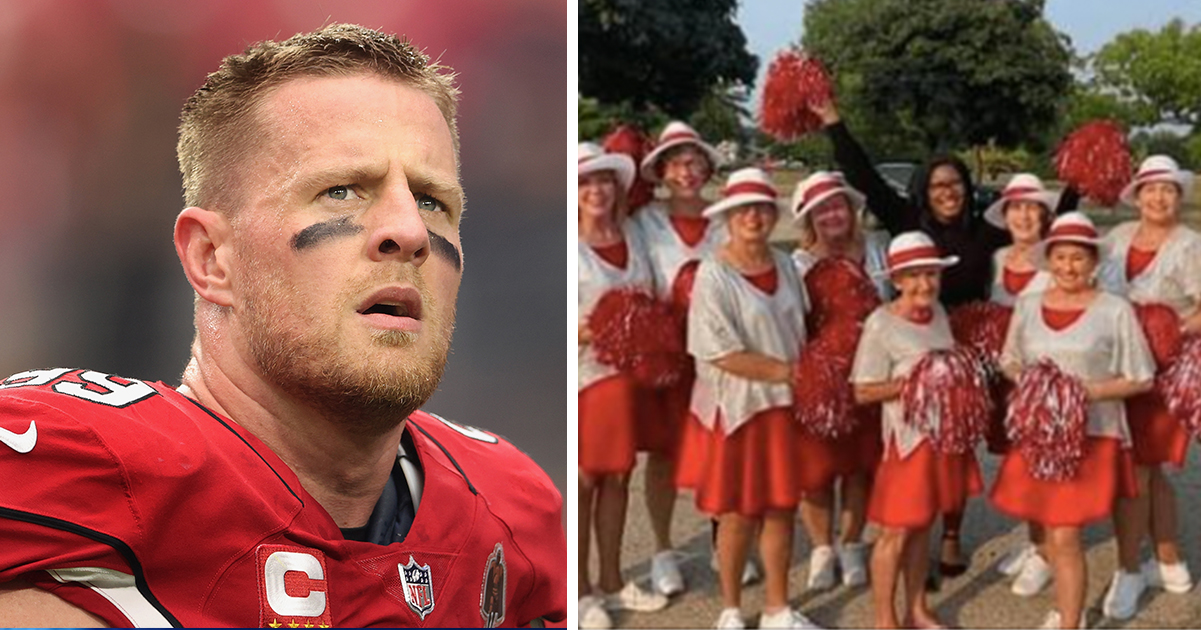 NFL star J.J. Watt has stepped forward to pay the funeral costs of all those who died during Sunday’s attack at the Christmas parade in Waukesha, Wisconsin.

At the time of writing, the death toll stands at six people, with many more injured, after an SUV plowed into gathered crowds at the weekend.

Among the dead were four members of the “Milwaukee Dancing Grannies”, while yesterday it was reported that 8-year-old Jackson Spark had passed away from his injuries in hospital.

It should go without saying that shockwaves have rippled across the US and beyond in the wake of the heartbreaking attack. As of yesterday, thirteen children remained in hospital, six of whom are listed as being in critical condition.

In a gesture of compassion and goodwill, J.J. Watt, defensive end for the Arizona Cardinals, has said that he will cover the funeral costs for those who lost their lives at the parade.

“J.J. Watt is covering the funeral costs for everyone that lost their life in the Waukesha Christmas Parade,” wrote journalist Cory Jennerjohn on Twitter.

“That is an amazing gesture. He has such a huge heart.”

Born in Waukesha, Watt played football at Pewaukee High school and later the University of Wisconsin before becoming a first-round NFL draft pick.

This isn’t the first time the 32-year-old has shown the depths of his loving heart. Back in 2017, Watt raised some $37 million for victims in the aftermath of Hurricane Harvey.

At the time, he spoke openly on the importance of engaging in inspiring acts off of the field.

As for the tragedy that occurred in Waukesha at the weekend, Watt took to Twitter to express his sorrow.

“Just now seeing what happened at the holiday parade back home in Waukesha tonight,” he said.

“Horrific images. Truly hoping everyone is going to be ok and those not involved are now safe. Thankful to everyone who rushed to action and helped the wounded.”

39-year-old Darrell Brooks was arrested after the events of Sunday and has initially been charged with five counts of intentional homicide. His charges are likely to be updated after the death of the aforementioned Jackson Spark in hospital.

Rest in peace to the victims of the Christmas Parade on Sunday. Our thoughts and prayers are with their grieving families at this most difficult time.

Thank you, J.J. Watt, for making such a selfless and compassionate gesture.

Please, share this article to pay tribute to J.J., and to send thoughts and prayers where they’re needed.